Get Triethylaluminum Price
Previous
Next

Extinguishing media used in fire fighting: dry sand, dry powder; water, foam and carbon tetrachloride are prohibited. Precautions for storage and transportation: Storage and transportation must be in a specific container filled with inert gas or nitrogen (the nitrogen content and water content in the container are not more than 20mL/m3). Keep away from fire and heat sources. The warehouse temperature should not exceed 30℃, and the relative humidity should be below 75%. Separated from halogens, alcohols, acids and amines. Do not store and transport with oxidants. When handling, lightly load and unload, do not hit or damage the package.

Triethylaluminum is precisely because of the dangerous characteristics of triethyl aluminum: high chemical reactivity, smoke and spontaneous combustion in contact with air, strong decomposition and combustion in case of open fire and high heat; strong reaction with oxidants; strong decomposition in contact with water, releasing flammable The alkane gas is sensitive to moisture and trace oxidation, and it is easy to cause explosion. Therefore, there are special requirements for the safe use of triethyl aluminum in the manufacture, transportation, storage, use, and disposal of various links and fire fighting.

Triethylaluminum is an organometallic compound (ie: a compound in which a metal and an organic group are directly bonded to a metal and carbon).

Metalorganic compounds are used as reagents or catalysts in synthetic organic chemistry. In addition, it is also widely used in plastic additives, anti-vibration agents, fungicides, etc. Metal organic compounds are also used as catalysts in fine organic chemicals such as pharmaceutical industry and perfume industry. In the polyolefin process equipment of petrochemical industry, triethylaluminum is widely used due to the need to prepare polyolefin reaction catalyst. In addition, it is also used in the preparation of rocket fuel.

At present, triethylaluminum is the most widely used organic synthesis in the chemical industry, such as the activator of polypropylene plastics and other products. Due to different uses, its purity is also different. Larger domestic chemical companies use triethylaluminum , with storage tanks and devices for triethyl aluminum.

Triethylaluminum is usually stored under the protection of nitrogen double tanks. During production and use, nitrogen is used to pressurize and transport it to the process equipment. The pressure is generally not more than 0.2 MPa. When the production stops, it will return to a no-pressure state. It has good sealing performance, and once it leaks, a fire will occur. Due to the poor effectiveness of traditional fire extinguishing equipment in dealing with triethyl aluminum fires, chemical companies have been worried about the fire safety of such first-level spontaneous combustion fires. 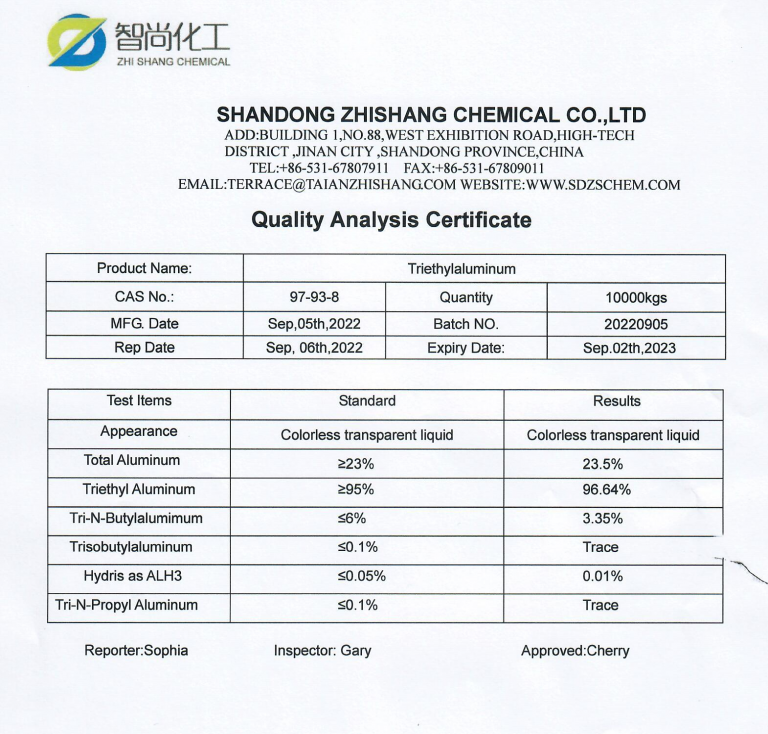 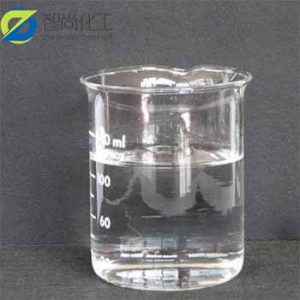