Sodium diacetate is a compound of NaH(C2H3O2), usually used as a flavoring agent and antimicrobial agent. 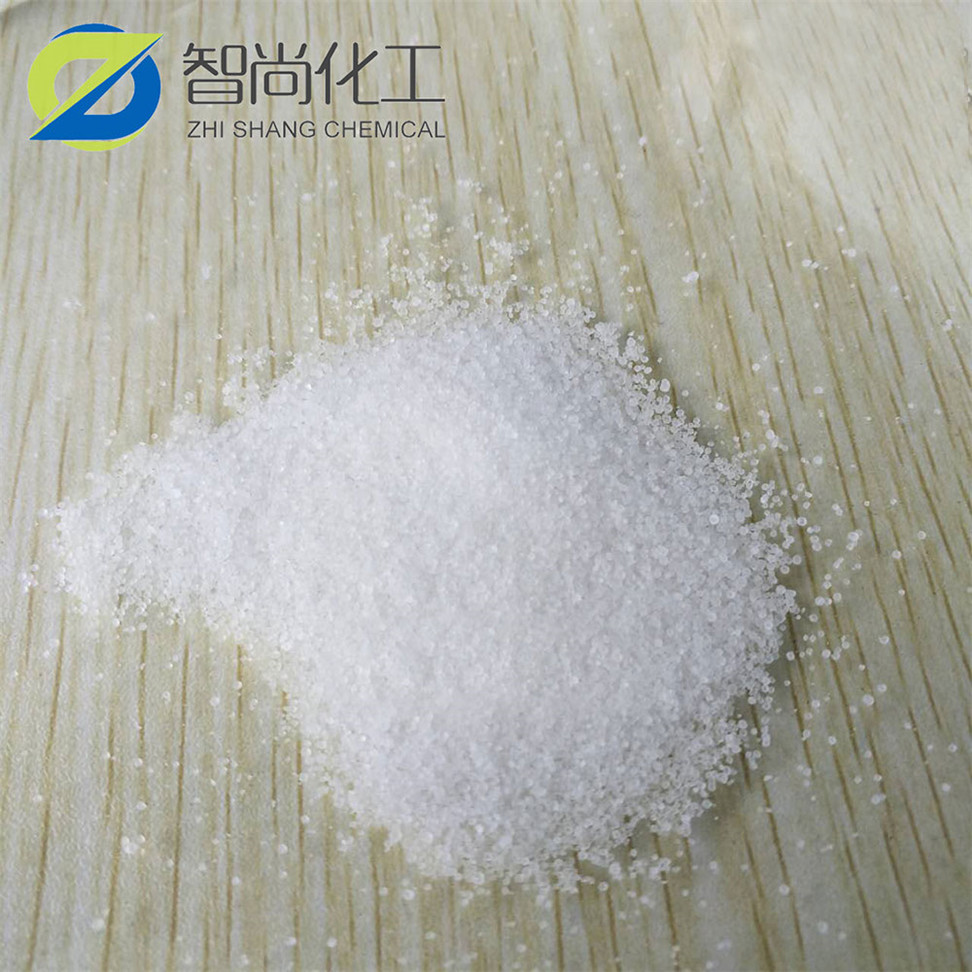