Get Cupferron Price
Previous
Next

Copper iron reagent is an important analytical reagent, which is the ammonium salt of N-nitrosohydroxylamine, commonly known as copper iron spirit. Normally, it is white or light yellow bright scaly crystals with a sweet taste. The color will become darker due to the slow decomposition of long-term storage, but in fact, it can be used in analysis. It is easily soluble in water, benzene, alcohol, and ether. The reagent is decomposed by heat to generate nitrobenzene. It is unstable in light and air and needs to be stored in a brown grinded reagent bottle. Usually a small amount of ammonium carbonate wrapped in paper or cloth is placed in the bottle as a preservative, and placed in a sealed, dark and cool place. It can be used as a precipitation agent and solvent extraction agent for copper, iron, tin, titanium, vanadium, chromium and other elements, and as a masking agent for the determination of rare earths.

Reduce nitrobenzene with zinc powder in aqueous ammonium chloride solution to obtain phenylhydroxyl, then dissolve the latter in ether, pass in excess ammonia gas, and add n-butyl nitrite to obtain copper-iron reagent. It forms a stable five-membered ring chelate with a variety of metal ions, so it is a commonly used organic precipitant. It can quantitatively determine Fe3+ ions in strong acid solutions, as well as Cu2+, Sn4+, Ti4+, Ga3+, Hf4+ plasma and vanadate (VO-3, VO3-3). When Fe3+, Cu2+ ions are mixed with other metal ions, this reagent can be used to separate them. It is also a chelating extractant for Al3+, Au3+, Be2+, ​​Co2+, La3+, Pu4+ plasma and a masking agent for the determination of rare earth metal ions.

Use of Cupferron in Inorganic Analysis

The phenylhydroxyl ether solution was cooled in an ice solution, and ammonia was introduced to excess. While stirring and the ammonia flow was continued, n-butyl nitrite was added dropwise, and the addition was completed in about 1 hour, and then stirred for 15 minutes. The copper iron spirit precipitate is filtered out, washed with ether, and dried to obtain a finished product. This product should be stored in a brown glass bottle with a small amount of ammonium carbonate wrapped in paper (or cloth) as a stabilizer.

Add 30g of the powdered crude product to 120ml of 60℃ water to dissolve it completely, add 2g of powdered activated carbon, stir for 10-15min, filter with a burned Buchner funnel, cool the filtrate to 10-15℃, and then cool to 0 Place overnight at ℃. Use a glass sand funnel to suction filter the precipitated crystals, wash with 10 ml of ethanol, and then wash with 10 ml of ether, and dry in the air. The copper-iron reagent can also be refined by recrystallization from ethanol. 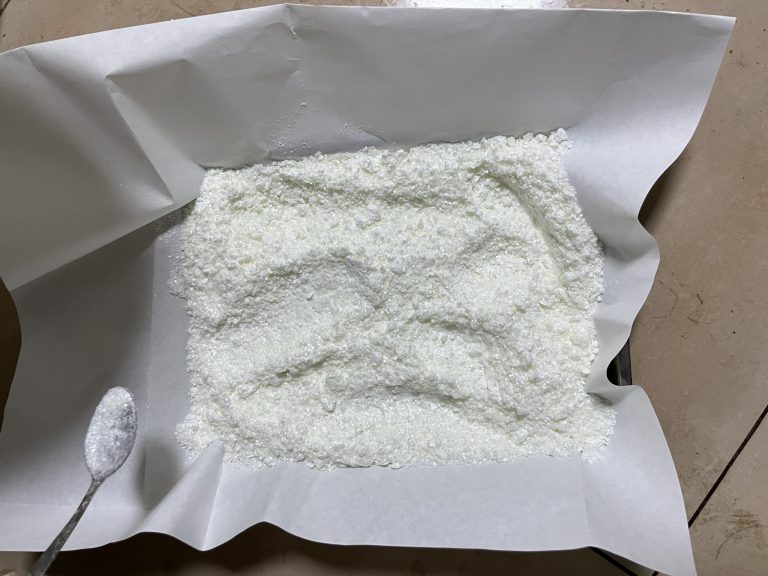 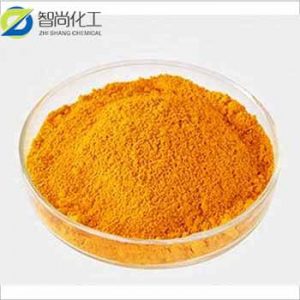 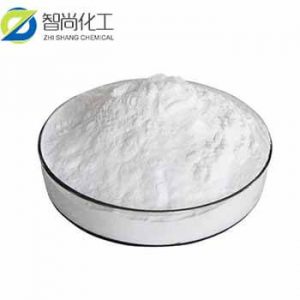 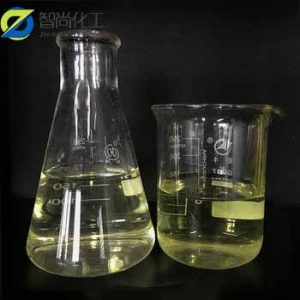 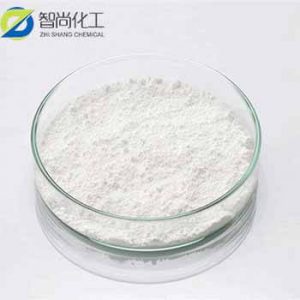