Leather industry, camouflage acid in chrome tanning: For catalysts and stable synthetic agents; Reducing agent for the printing and dyeing industry; For the production of infusible powders, oxalic acid and formic acid. 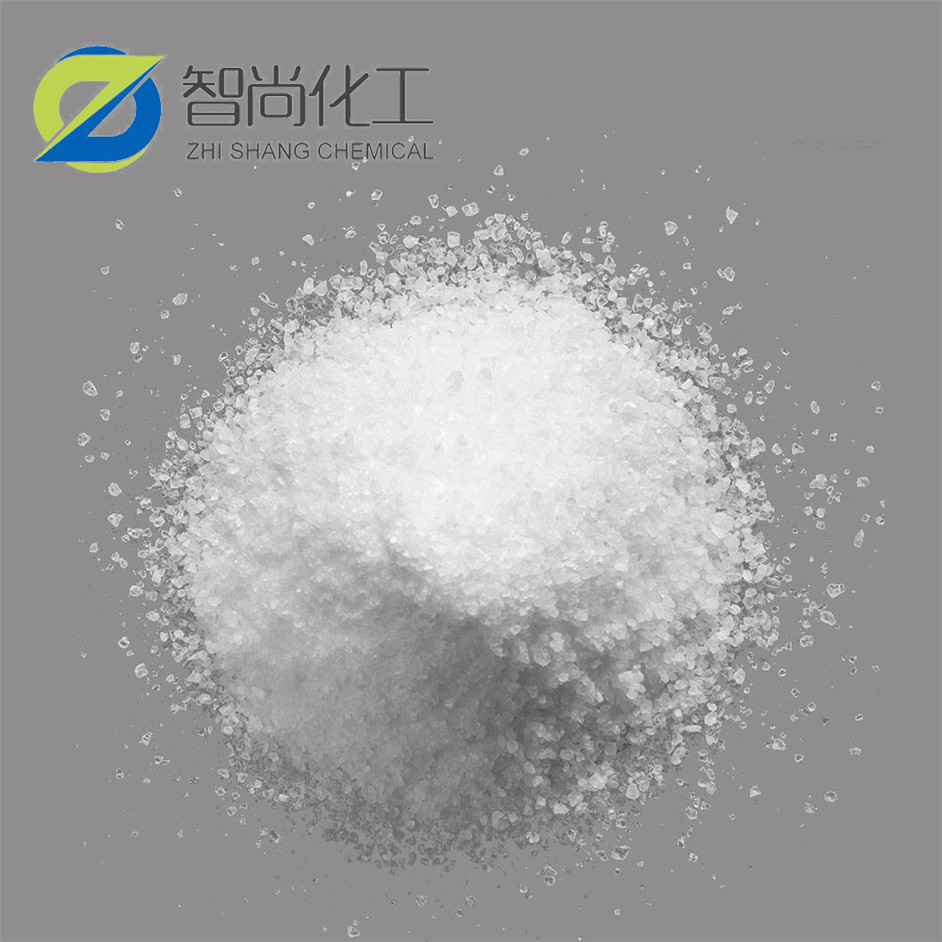 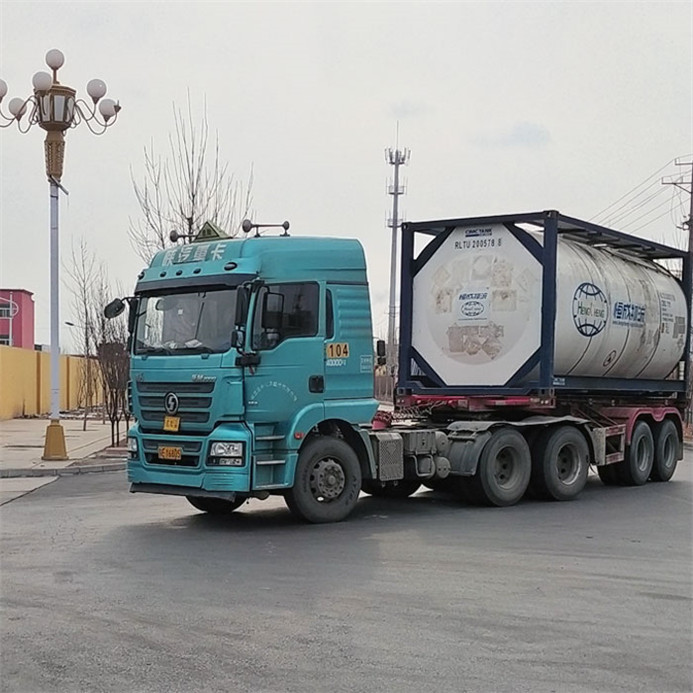