IPTG is soluble in water, methanol and ethanol, is commonly used in pharmaceuticals, being exutory in fermentation of genetically engineered bacteria and colibacillus. It is also suitable for the fermentation of glucosamine and tryptophane, etc.

2.IPTG is not metabolized by bacteria and is a lactose analogue. Once it enters cells, it will produce a lasting induction effect. Because IPTG is not metabolized, it induces the expression of exogenous proteins in the cell. The induction effect was stable without the influence of cell metabolism. Lactose has a double effect, which can be used both as a precursor of the inducer isolactose and as a carbon source. During the induction process, it is very unstable. Due to its excellent stability, IPTG is suitable for experimental research.

3.IPTG can be effectively copied in the absence of lacY genes. 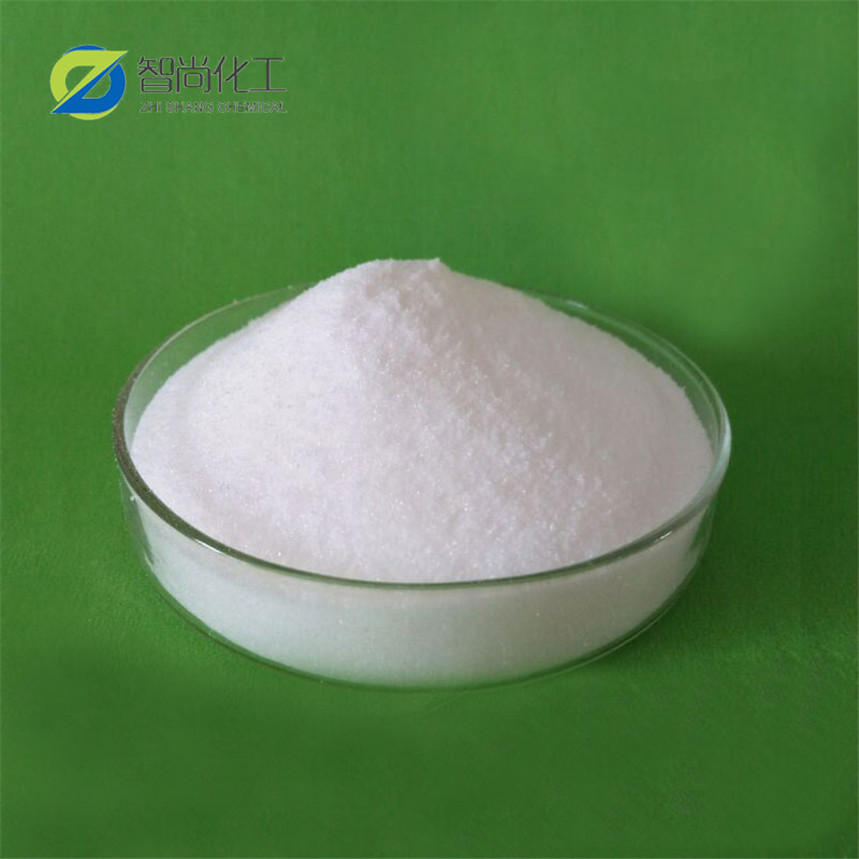 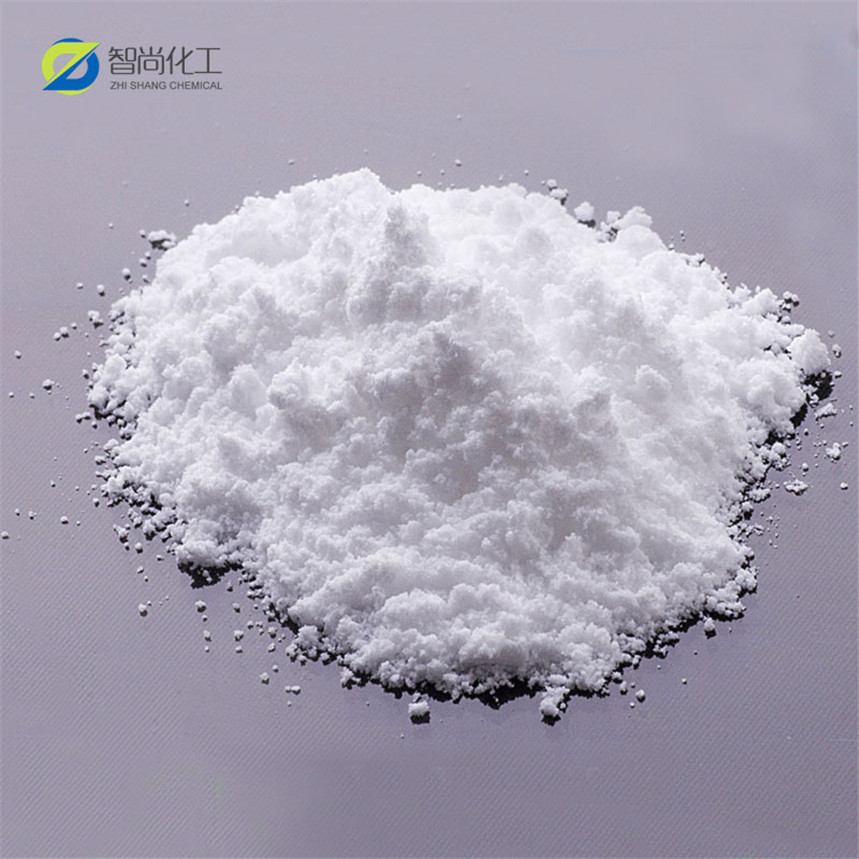