Sulbutiamine is a synthetic derivative of thiamine (vitamin B1). As a dimer of two modified thiamine molecules, it is a lipophilic compound that crosses the blood brain barrier more readily than thiamine and increases the levels of thiamine and thiamine phosphate esters in the brain. Sulbutiamine was discovered in Japan in an effort to develop more useful thiamine derivatives since it was hoped that increasing the lipophilicity of thiamine would result in better pharmacokinetic properties.

Sulbutiamine is a nootropic designed to give you more energy, improve your mood, and boost your memory.  The detailed benefits are summarized as below:

Sulbutiamine`s nootropic properties boost both physical and mental levels in the body leaving you with a feeling of high energy. It is used primarily to treat a condition called asthenia and fatigue.

Sulbutiamine is another great nootropic to help with mood. Some people have compared Sulbutiamine to anxiolytic and anti-depressant qualities without the  stimulation. This is a rather bold statement but is likely proof that this B1 Vitamin derived nootropic may have some great mood boosting qualities. Sulbutimaine defiantly works for some and has been prescribed in countries outside North America to help with depression.

Sulbutiamine`s effects on mood are likely related to effects it has on dopamine. This nootropic increases dopamine and dopamine (D1) receptor density in the prefrontal cortex. Dopamine transmission problems are often a cause of depression. This would explain Sulbutiamines` effects on possible mood improvement. It was also seen in a study to reduce behavioural inhibitions which are commonly seen in peoples with shyness and depression.

Also from wikipeidia reference citation, Several studies have shown that sulbutiamine improves memory through the potentiation of cholinergic, dopaminergic, and glutamatergic transmission. When sulbutiamine is administered to mice, they perform better on operant conditioning tests and object recognition tests.

Sulbutiamine also reduces the amnesiac effects of dizocilpine and improves memory in schizophrenics.

According to one recent study, sulbutiamine is effective for the treatment of psychogenic erectile dysfunction.

The recommended Sulbutiamine dosage is usually 600 mg per day, taken in three 200 mg doses, one in the morning and one in the afternoon and another in the evening. It is sold in tablet capsule and powder form, generally in doses 200 mg each. 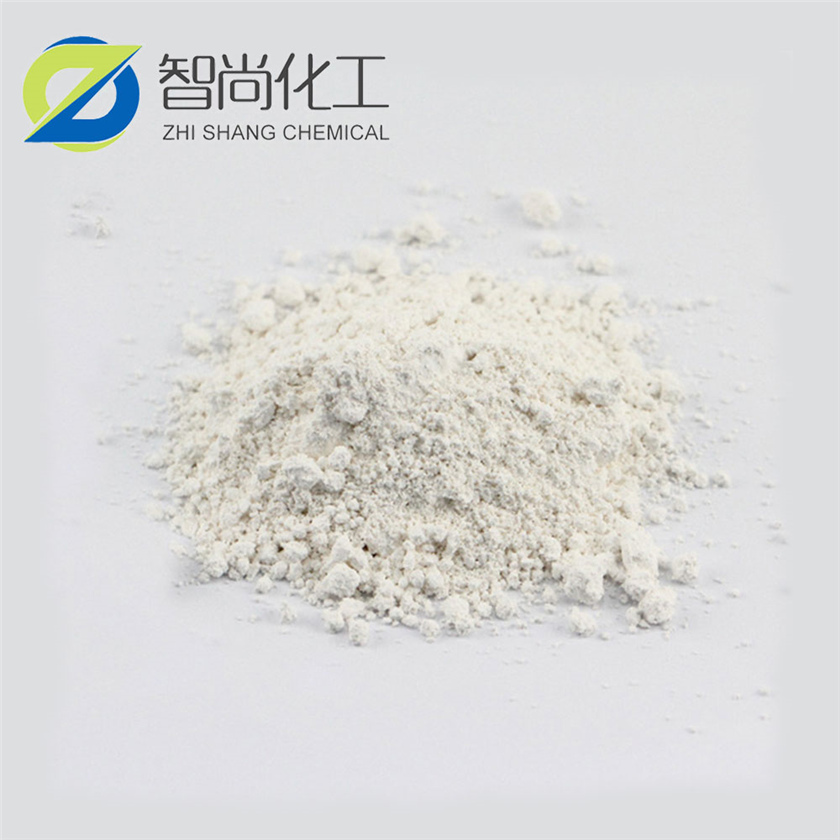