Glycerol is a sweet colorless transparent viscous liquid. Odourless. Have a warm sweet taste. It is referred to as glycerin by national standards, and can absorb moisture from the air, and also can absorb hydrogen sulfide, sulfur dioxide and hydrogen cyanide. Hardly soluble in benzene, chloroform, carbon tetrachloride, carbon disulfide, petroleum ether and oil.
Glycerol is the skeleton component of triglyceride molecules. When the body absords fat, the triglycerides are metabolised and decomposed in the body to form glycerin and stored in fat cells. Therefore, the final product of triglyceride metabolism is glycerol and fatty acids. It can be used as a solvent, lubricant, agent and sweetener.

1. Gas chromatographic stationary liquid (highest use temperature 50℃, the solvent of methanol), it can separate and analyse low boiling point oxygen compounds, amine compounds, heterocyclic compounds, and can completely separate 3- methyl pyridine (the boiling point of 144.14℃) and 4- methyl pyridine (the boiling point of 145.36℃), and is applicable to the analysis of aqueous solution, solvent, gas meter, hydropress buffer liquid, softener,nutritional agent, desiccant, lubricants, pharmaceutical industry, cosmetic preparation, organic synthesis, plasticizer. It can be dissolved in any proportion with water, and low concentration of glycerol solution can be used to moisturize the skin as lubricant (Enema Glycerini).
2. A:Used in the manufacture of nitroglycerin, alkyd resin and epoxy resin.
B:Used to make all kinds of preparations, solvents, hygroscopic agents, antifreeze agents and sweeteners, as well as ointments for external use and suppositories in medicine.
C:Used to produce various alkyd resins, polyester resins, glycidyl ethers and epoxy resins in the coating industry.
D:Used to produce lubricants, hygroscopic agent, fabric anti-wrinkle agents, dispersants and penetrants in the textile and printing and dyeing industries.
E:Used as sweeteners, hygroscopic agents and solvents of tobacco agent.
F:Has a wide range of uses in industries such as papermaking, cosmetics, leather making, photography, printing, metal processing, electrical materials and rubber.
G:Used as cars and aircraft fuel and an antifreeze for oil fields.
H:Glycerol can be used as a plasticizer in the new ceramic industry. 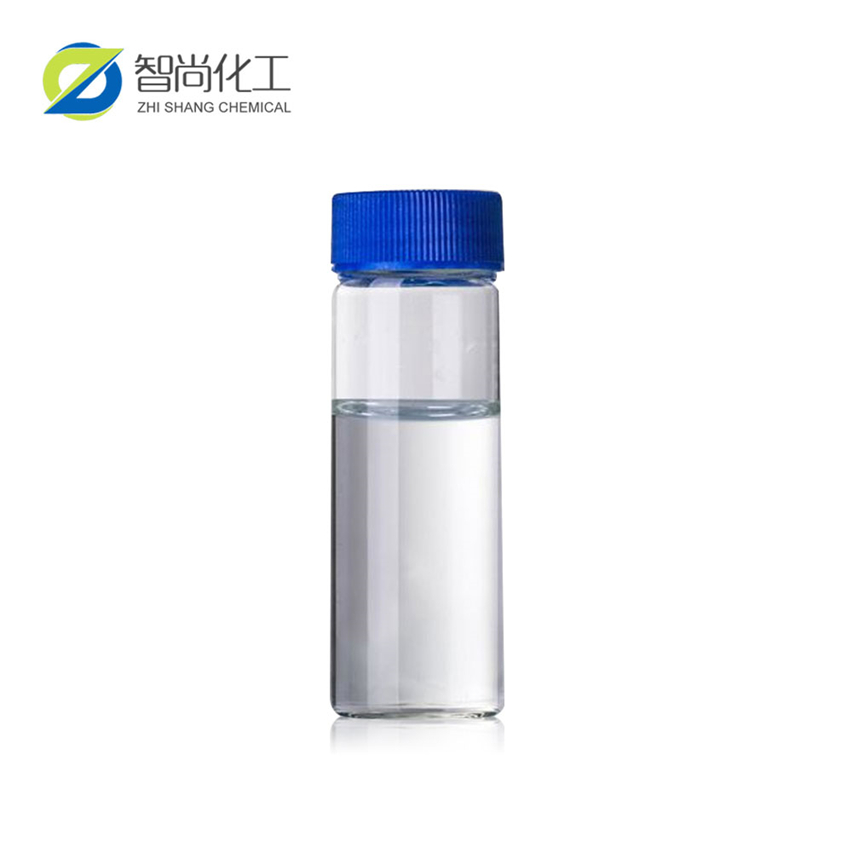