Carnosine is a dipeptide of the amino acids beta-alanine and histidine.It is highly concentrated in muscle

and brain tissues A small 2002 study reported that carnosine improved on a measure of socializatio and receptive vocabulary in children with autism. Improvement in this study could have been due to maturation, educational interventions, placebo effect, or other confounds that were not addressed in the study design. Supplemental carnosine increases corticosterone levels, which can explain the hyperactivity sometimes seen in high doses. Researchers in Britain, South Korea, Russia and other countries have also shown that carnosine has a number of antioxidant properties that is beneficial.

aldehydes formed from peroxidation of cell membrane fatty acids during oxidative stress. It can oppose glycation and it can chelate divalent metal ions. Chronic glycolysis is suspected to accelerate aging.

While a small number of studies have produced evidence of beneficial effects of N-acetyl-carnosine in treating cataracts of the eyes, these and other ophthamological benefits have not been proven. Britain’s Royal College of Ophthamologists assert that neither safety nor efficacy has been sufficiently demonstrated to recommend its use as a topical treatment for cataracts.

Carnosine was found to inhibit diabetic nephropathy by protecting the podocytes and mesangial cells. Because of its antioxidant, antiglycator and metal chelator properties, carnosine supplements have been proposed as a general anti-aging therapy.

2. Carnosine is a β-alanine and histidine dipeptide composition, can be synthesized in animals;

3.  Inhibit fat oxidation and protect the role of flesh;

1. Can bind to harmful metal compounds and inactivate them.
2. Protect healthy cells from radiation damage.
3. Acts as a catalyst to enhance the work of numerous other nutrients and compounds. 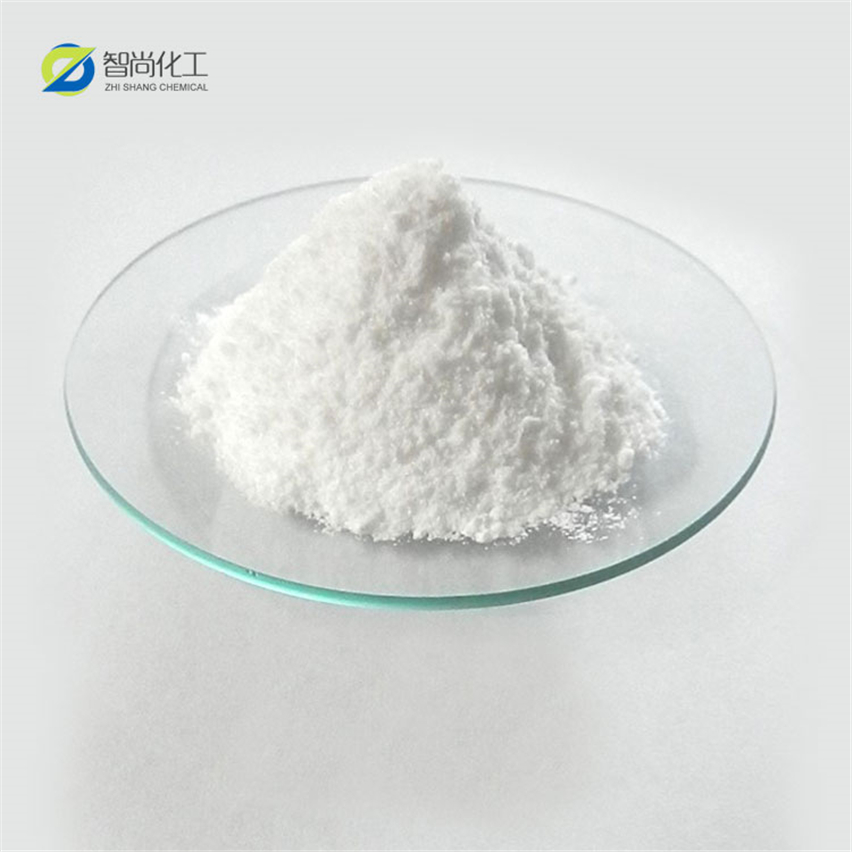