Packaging: 1 kg/aul. Foil bag, 25kg/drum or according to your requirements

Docetaxel CAS 114977-28-5 Active Pharmaceutical Ingredients(API) is owned by Sanofi. Docetaxel is administered more than ten or more times every three weeks by one hour of infusion. The treatment is based on the supervision given from the oncologist.

By inhibiting the normal function of the microtubules, through cell apoptosis, eventually leading to cell death of the drug to stop cell division. Because docetaxel CAS 114977-28-5 Active Pharmaceutical Ingredients(API) is a non-specific cell cycle inhibitor, it is toxic to the final division of all cells in the body. CAS 114977-28-5 Active Pharmaceutical Ingredients(API) makes docetaxel a common side effect, such as hair loss, nausea, infection, fatigue, vomiting, can cause neurological problems. 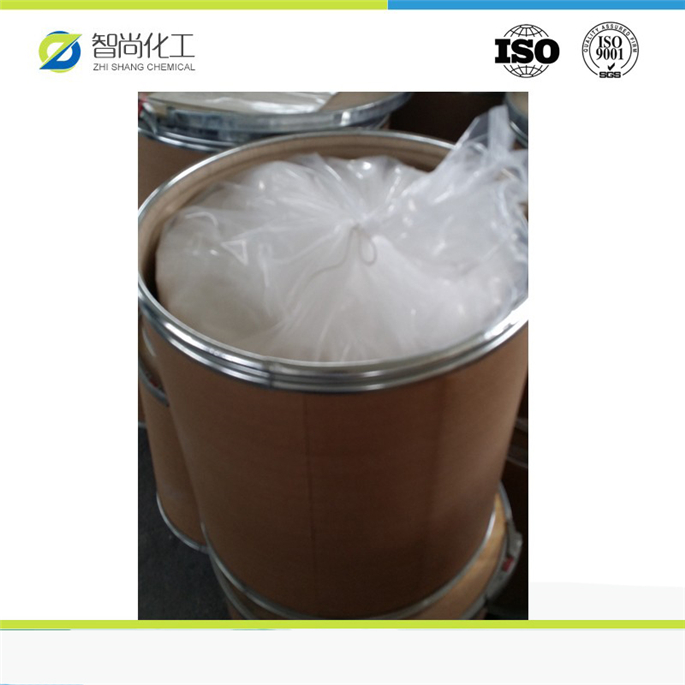 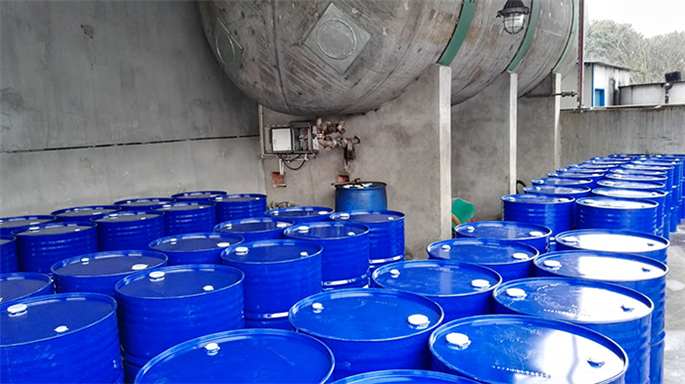