Get Dipotassium Glycyrrhizinate Price
Previous
Next 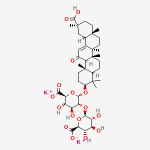 What is Dipotassium Glycyrrhizinate?

Dipotassium glycyrrhizate has the functions of boosting resistance, hindering inflammation, anti-cancer, anti-virus, anti-stress, triggering the activity of glucocorticoids in the body, and also activating the self-repairing capability of cells. It is usually believed that it relates to its chemical structure. Glycyrrhetinic acid itself It has a similar structure to steroid hormones, so it plays the duty of hormonal agents in the body; as well as its framework is different from steroid hormonal agents, so there are no severe damaging responses as well as adverse effects of hormonal agents. This verdict has been validated by several study organizations.

If you want to buy dipotassium glycyrrhizinate, pls contact us to get a free quote.

Direct effect: It is generally believed that the chemical structure of glycyrrhetinic acid in dipotassium glycyrrhizinate is similar to that of adrenocortical hormone (Cortin), which affects ion channels and activates or inhibits enzymes by acting on hormone receptors (Receptors) on the cell membrane. Activity, regulate substance metabolism, regulate the excitability of cholinergic nerves. As a result, the permeability of capillary walls and cell membranes is reduced, the inflammatory exudation is reduced, and the formation and release of histamine and other toxic substances are inhibited, thus playing a good anti-inflammatory effect.

Indirect effect: that is, the glycyrrhetic acid in dipotassium glycyrrhizate inhibits the destruction of adrenal cortex hormones in the body, so that its content in the blood increases accordingly, thereby enhancing the body’s resistance to inflammation.

Glycyrrhizic acid and its potassium salts have good anti-allergic effects, inhibit histamine production and skin redness and itching, and especially have obvious protective effects on certain anaphylactic shocks. The basic unit between the stimuli that cause itching and the impulses that occur in free nerve endings is the mediator with physiological activity. Among them, histamine is the material basis of pruritus, and any factor that stimulates mast cells can degranulate mast cells to release histamine, thereby triggering itching. Therefore, the clinical use of antihistamines and stabilizing mast cells to reduce the release of histamine can treat common itching. Itching is a common complication of skin sensitivity, and its main allergens and action routes are similar to allergic reactions. , Dipotassium glycyrrhizate inhibits the occurrence of type I hypersensitivity reaction, which can greatly reduce the incidence of itching.

Dipotassium glycyrrhizinate is utilized to improve the dissolution qualities of amphotericin B (AMB) and the bioavailability of drugs in suppositories.

Dipotassium glycyrrhizinate is a derivative of Glycyrrhiza, which helps reduce skin redness and inflammation due to its anti irritating, sedative and soothing properties. It can be successfully incorporated into sensitive skin products and seems to help improve oily skin.

Application of Grass Products in Toothpaste

Glycyrrhizic acid (dipotassium) as well as glycyrrhetic acid products are presently utilized as anti-allergic active ingredients in cosmetics as well as anti-inflammatory and also anti-allergic drugs, and technique has actually proved that the result is very considerable. Similarly, lots of people with oral and gum tissue allergic reactions remain in fantastic demand of a toothpaste that works against allergic reactions and has no adverse responses and reliances. In oral medicine, zinc licorice pills are made use of in mix with vitamin B 2 to deal with canker sores as well as are taken into consideration remarkable. Dental diseases have a high incidence and are progressively concerned by people. As well as we likewise think that prevention is more important than treatment for dental diseases, so a tooth paste that can be anti-inflammatory, anti-allergic, avoid and eliminate numerous oral illness will be welcomed by many people. 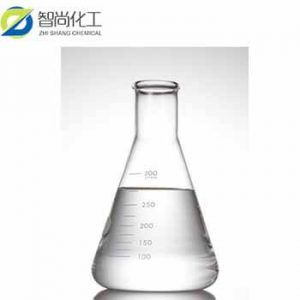 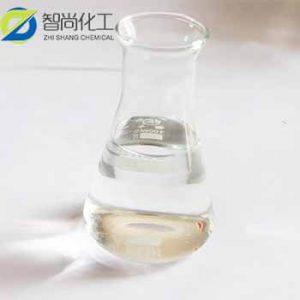 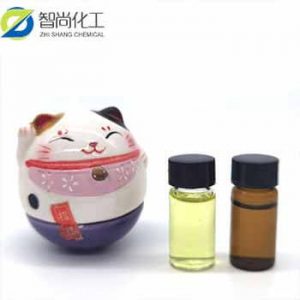 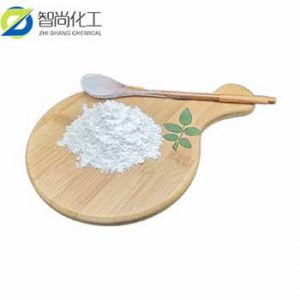