It can be used as a raw material for nylon 6 and nylon 66. It can also be used as a polymerization diluent, paint stripper, detergent, adipic acid extractant and binder. 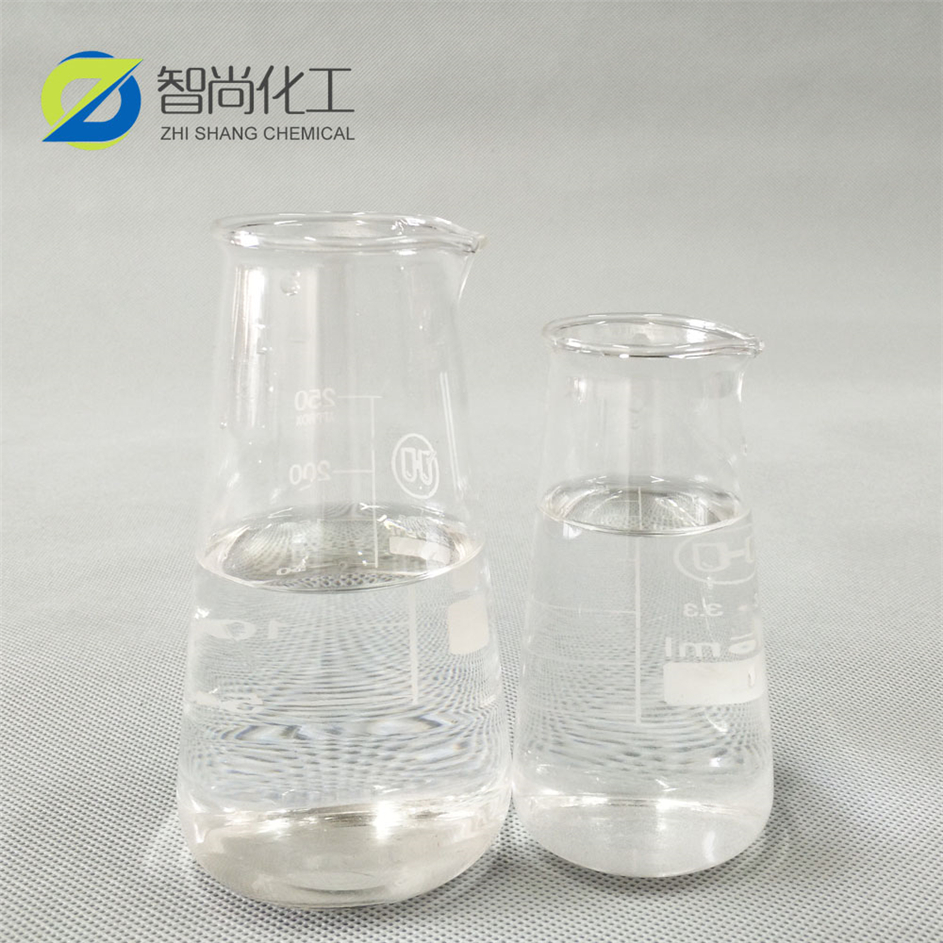 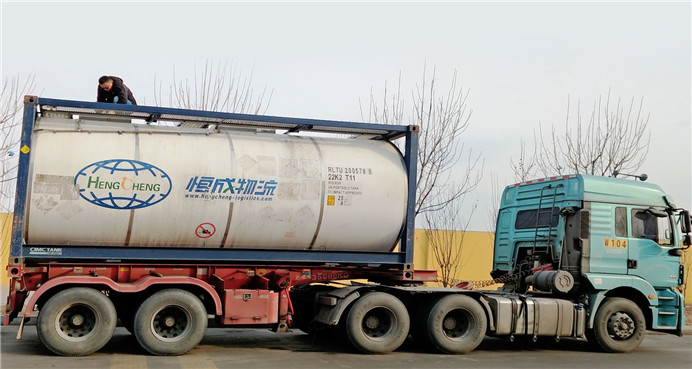