Production methods: the dicyandiamide and ammonium salt melting reaction at 170-230 ° C guanidine salt (guanidine hydrochloride, guanidine nitrate). The guanidine salt is then made into an alcoholic solution, alkali is added to neutralize the guanidine, and the carbon dioxide is absorbed to obtain guanidine carbonate.
Uses: This product is organic synthesis of raw materials and reagents. For amino resin pH regulators, antioxidants, resin stabilizers and guanidine soap, also used as a cement grout, surfactant additives. In synthetic detergents, the use of moisture and synergist. In zinc, cadmium, manganese weight determination, as a precipitant, also used for the separation of magnesium in alkali metals. 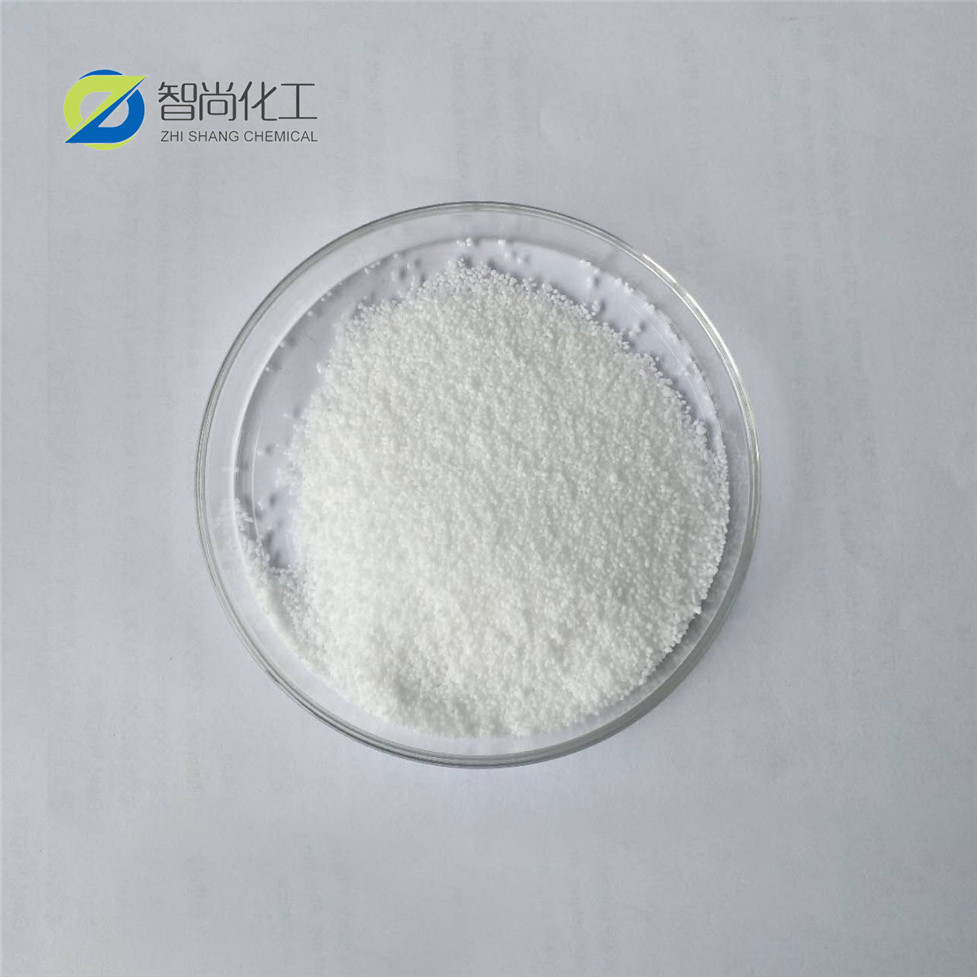 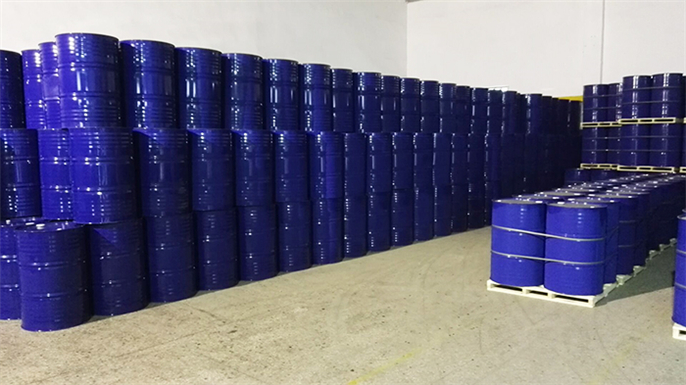