Creatine, also called alpha-guanidinoacetic acid, is a natural nutrient found in the human body. It can also be synthesized in the liver, kidneys and pancreas by arginine, glycine and methionine: Under the catalysis of a substrate enzyme, the amidine group of arginine is transferred to the amino group of glycine to form guanidine acetic acid. And then in the liver by guanidine acetic acid methyltransferase catalysis, the S-adenosylmethionine methyl transferred to guanidine acetic acid, creatine; have to increase the water content of muscle cells to help muscle cells to store energy and increase protein Synthetic and other basic functions; Among them, the synthetic creatine can be used to promote the sturdy exercise to adapt to skeletal muscle and fatigue of weak individuals over the nutritional supplements; can also be used to prepare drugs for the treatment of heart disease and respiratory insufficiency; preparation containing human growth Hormones and pharmaceutical preparations; and can be used to compound a new health food, with anti-aging, restoring the effectiveness of physical. 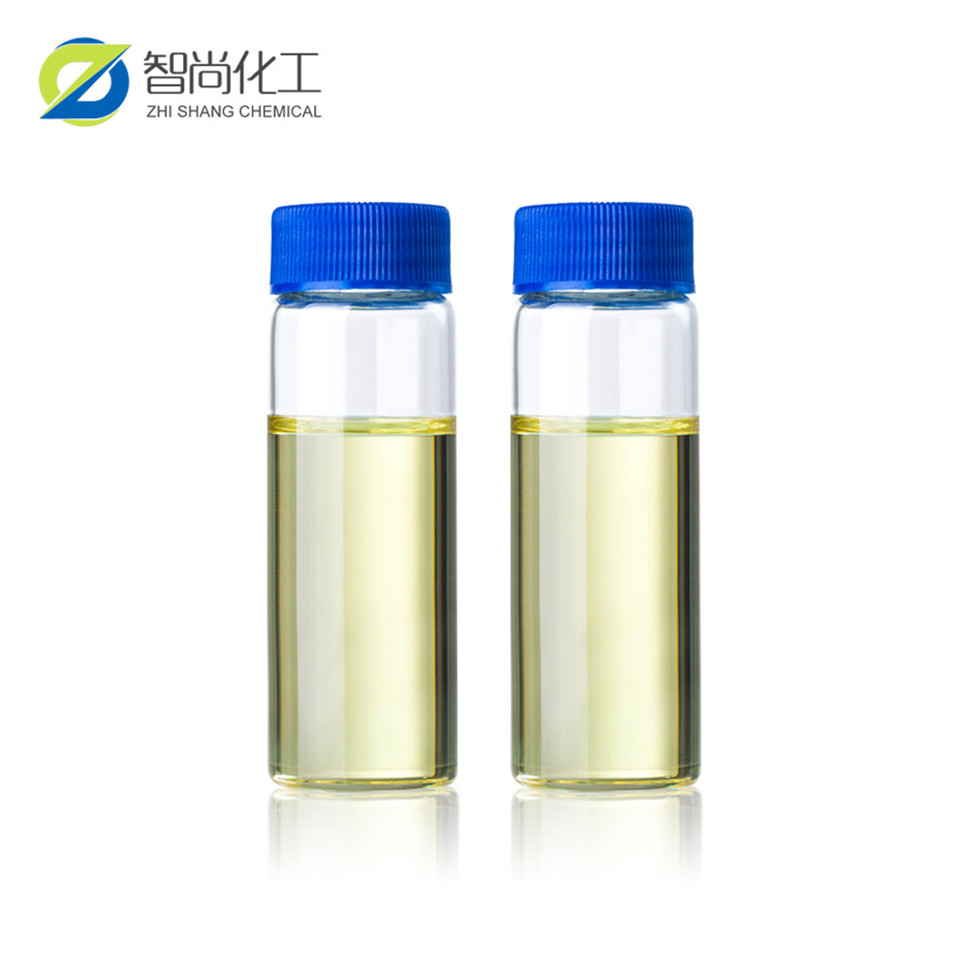