Glatiramer acetate (also known as Copolymer 1, Cop-1, or Copaxone – as marketed by Teva Pharmaceuticals) is an immunomodulator drug currently used to treat multiple sclerosis. It is a random polymer of four amino acids found in myelin basic protein, namely glutamic acid, lysine, alanine, andtyrosine, and may work as a decoy for the immune system. Glatiramer acetate is approved by the Food and Drug Administration (FDA) for reducing the frequency of relapses, but not for reducing the progression of disability. Observational studies, but not randomized controlled trials, suggest that it may reduce progression of disability.

Although the clinical definition of multiple sclerosis requires two or more episodes of symptoms and signs, glatiramer acetate is approved for treatment after single episodes. It is also used to treat relapsing-remitting multiple sclerosis. It is administered by subcutaneous injection. 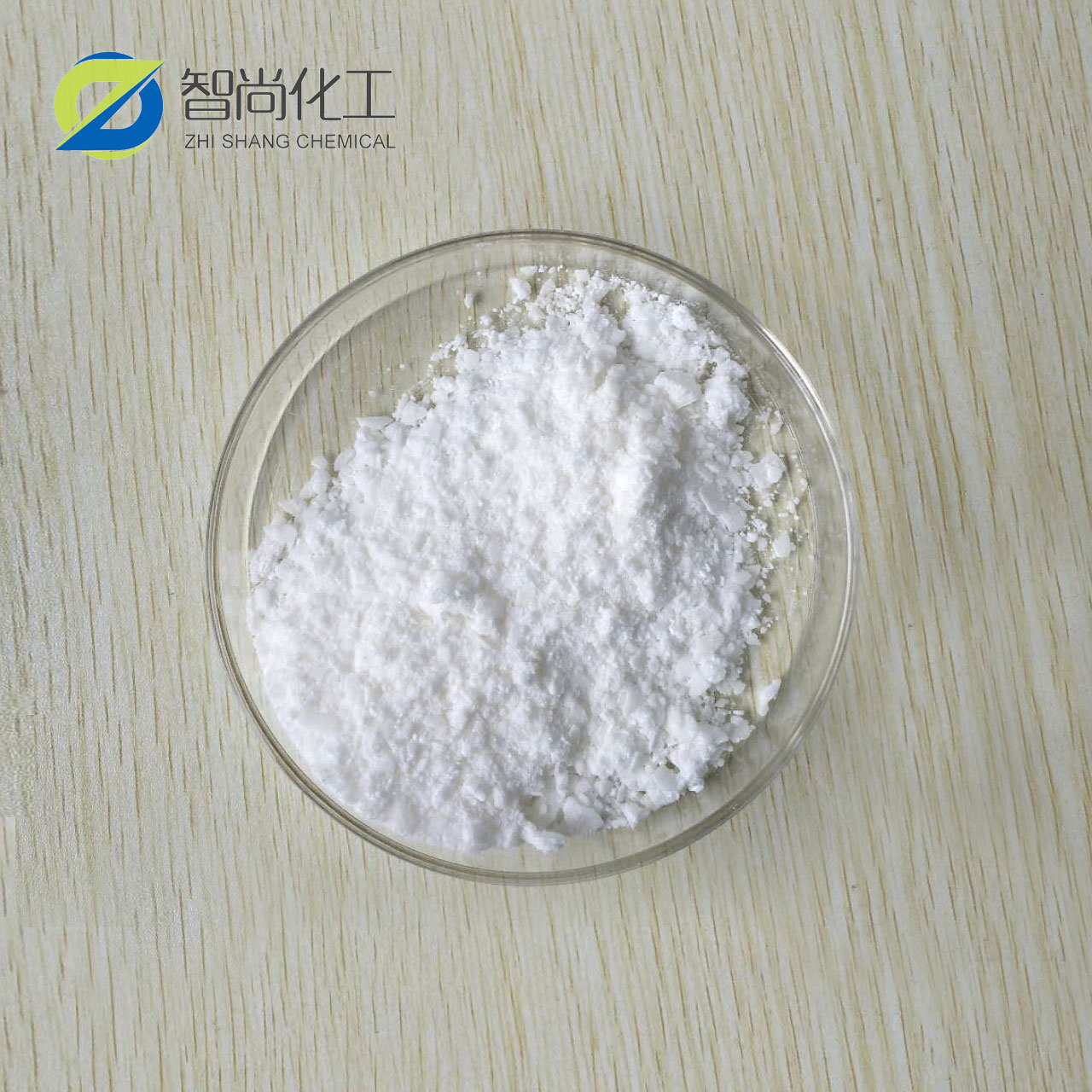 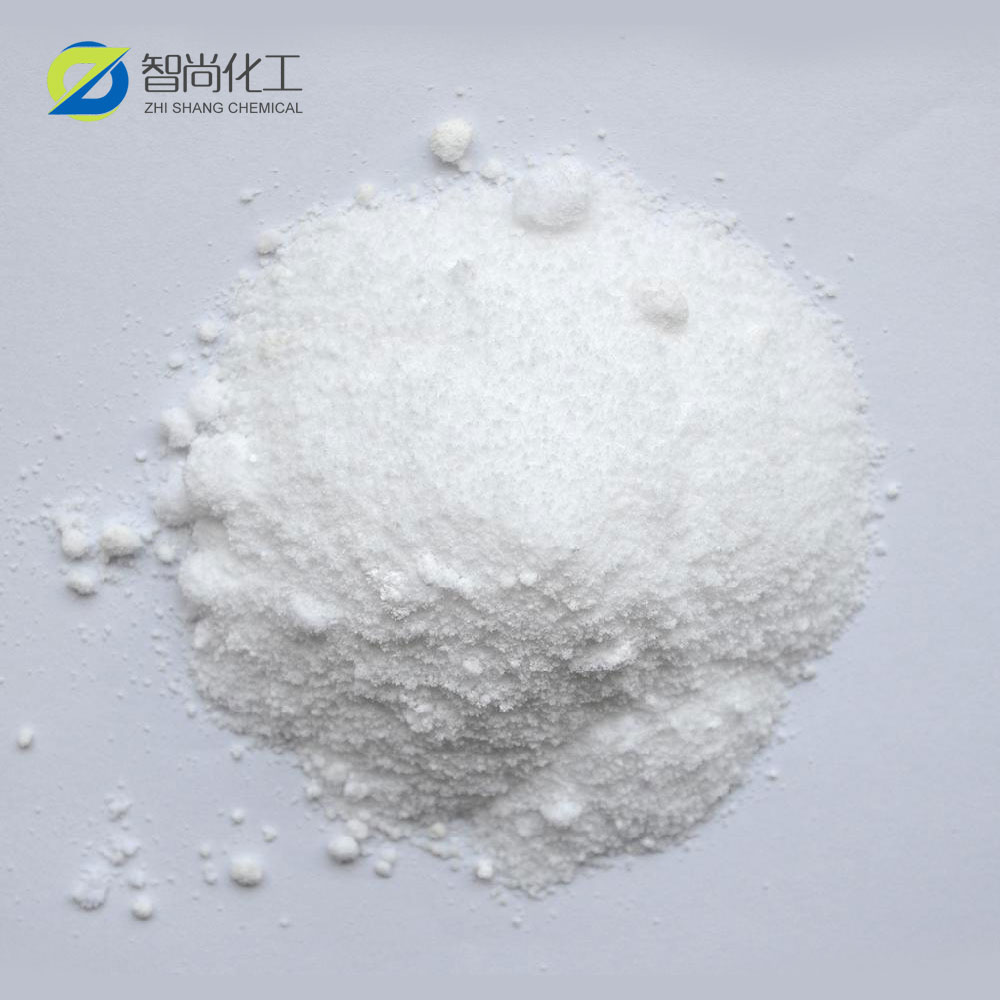