Sucrose octaacetate is an acetylated derivative of sucrose. It is used commercially and industrially in a variety of applications. It is used as an inert ingredient in pesticides and herbicides. As of December 2005, sucrose octaacetate was determined by the EPA to be usable as an inert ingredient in pesticides due to its low toxicity.

Sucrose octaacetate has been approved by the FDA as a food additive. It has a bitter taste which has led to its use as bitterant and an aversive agent. The chemical has also been used to determine tasters from non-tasters in mice.

Use: used as a bitter additive to alcohol, food and medicine (such as beer, liquor, coffee and food products and food products); It is used as adhesive, paper impregnating agent, cellulose ester and synthetic resin plasticizer and additive, etc. It can also be used as additives and feed additives for tobacco and its products; It’s also the cure for children’s thumb and nail biting.

We strictly complying with ISO9001 and ISO 2000 standard in manufacturing process,our lab and workshop tightly in accordance with GMP standard. 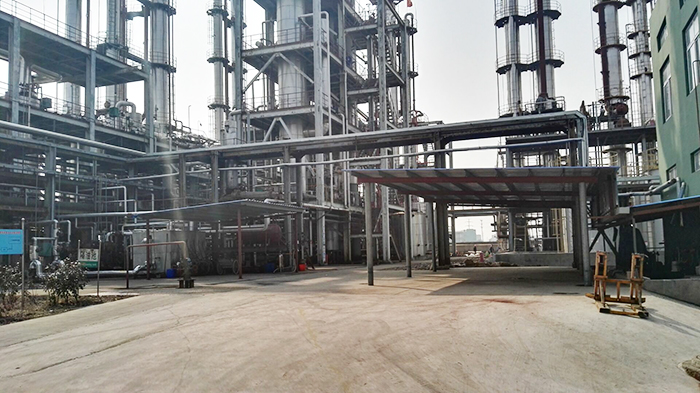