Storage:: Keep In A Dry And Cool Place

Metaldehyde is a specific pesticide to kill and prevent mollusks, such as, snail and slug etc. It can be rainfall, fireworks and safety match. It is called solid alcohol, too. It is used extensively in gardens, agriculture, etc.

This article can be made by using acetylene water legal or acetaldehyde polymerization method in the presence of catalyst. It’s killing molluscs such as snails, slugs, and solid fuels

Metaldehyde is an organic compound with the formula (CH3CHO)4. It is commonly used as a pesticide against slugs, snails, and other gastropods. It is the cyclic tetramer of acetaldehyde. 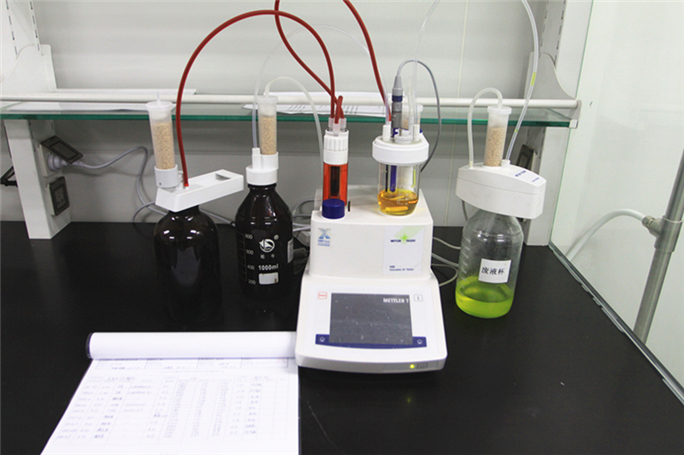