Fullerene is a carbon allotrope. Any substance composed of one element of carbon and present in a spherical, elliptical, or tubular structure may be called fullerene. Fullerenes are similar in structure to graphite, but there are only six-membered rings in the structure of graphite, and five-membered rings may exist in fullerenes. In 1985, Robert Curl et al. prepared C60. In 1989, experiments by German scientists Huffman and Kraetschmer confirmed the cage structure of C60. From then on, the fullerene discovered by physicists was pushed to a new stage of research by the scientific community. The structure of fullerenes is similar to that of the architect Fuller, so it is called fullerene.

As a prominent representative of the fullerene family, the C60 molecule is a spherical 32-faced body formed by connecting 60 carbon atoms with 20 six-membered rings and 12 five-membered rings. It is very close to the structure of football, and its unique structure and singular properties. Concerned by scientists from various countries. So far, the research of C60 has been involved in many disciplines and applied research fields such as energy, laser, superconductor and ferromagnet, life science, materials science, polymer science, catalysis, etc., and has shown great potential and important research. Value and application value.

Fullerenes and their applications 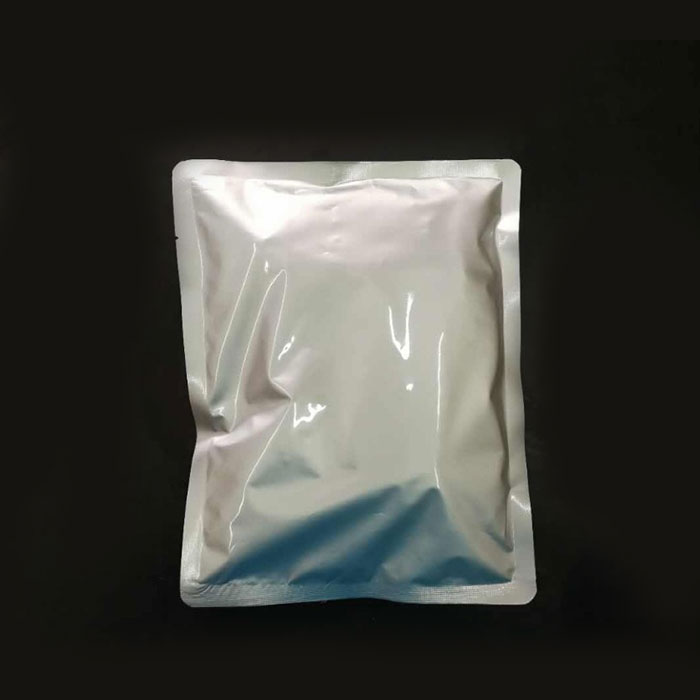 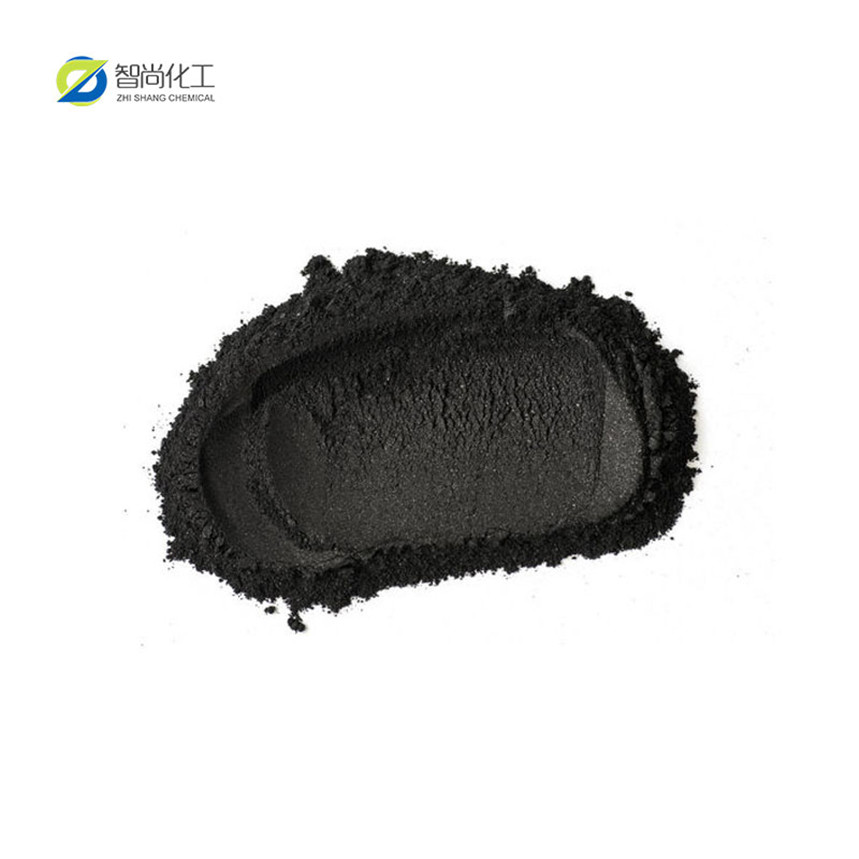 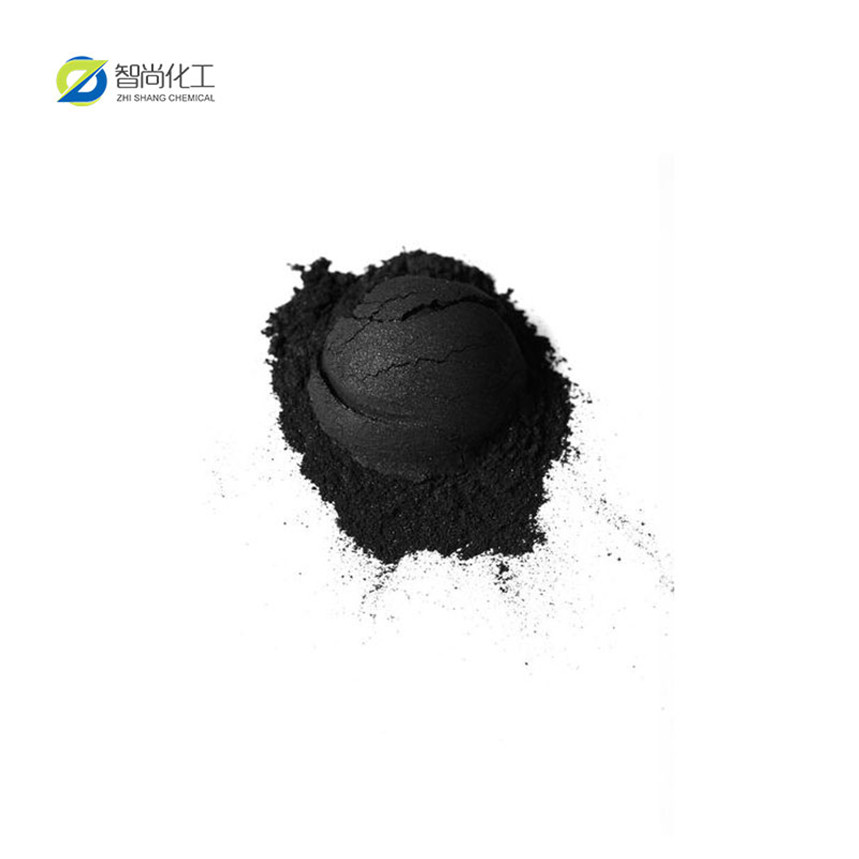 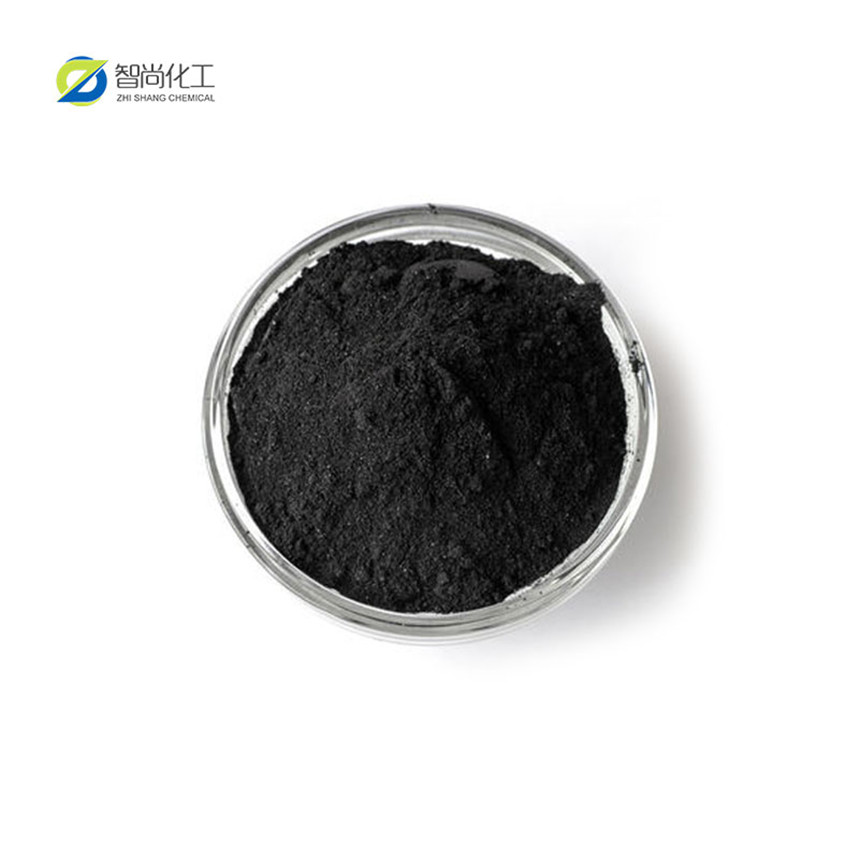