Parecoxib is a water-soluble and injectable prodrug of valdecoxib. It is marketed as Dynastat in the European Union. Parecoxib is a COX2 selective inhibitor in the same category as celecoxib (Celebrex) and rofecoxib (Vioxx). As it is injectable, it can be used perioperatively when patients are unable to take oral medications. It is approved through much of Europe for short term perioperative pain control much in the same way ketorolac (Toradol) is used in the United States. However, unlike ketorolac, parecoxib has no effect on platelet function and therefore does not promote bleeding during or after surgery. In addition, ketorolac has a much higher gastrointestinal toxicity profile compared to most other nonsteroidal antiinflammatory drugs (NSAIDs) including ibuprofen and naprosyn. While banned in many European countries due to concerns about surgical bleeding and stomach ulcers after surgery, ketorolac is the only injectable NSAID in the United States.
In 2005, the U.S. Food and Drug Administration (FDA) issued a letter of non-approval for parecoxib in the United States. No reasons were ever documented publicly for the non-approval, although one study noted increased occurrences of heart attacks following cardiac bypass surgery compared to placebo when high doses of parecoxib were used to control pain after surgery. It is also important to remember that rare but severe allergic reactions (Stevens-Johnson Syndrome, Lyell Syndrome) have been described with valdecoxib, the molecule to which parecoxib is converted. The drug is not approved for use after cardiac surgery in Europe. Ketorolac, still banned in much of Europe, and IV Ibuprofen are therefore the only options for IV NSAIDs in the United States, and it is not clear whether parecoxib will be resubmitted to the FDA in the future.
All anti-inflammatory medications in the U.S. carry the same warning regarding skin reactions, and none are approved for use during CABG surgery, so the reason for the FDA denying the approval of parecoxib remains unknown, but was likely related to political pressure from the US Congress to not approve another COX-2 selective inhibitor in the wake of the Vioxx affair. No COX-2 selective inhibitor has been approved in the US since that time, regardless of the safety profile of parecoxib in Europe. Efforts to find out the scientific rationale, or more likely the lack thereof, that the FDA used to justify the non-approval of parecoxib in the USA have proven futile due to secrecy issues.gnificantly improved with low doses. 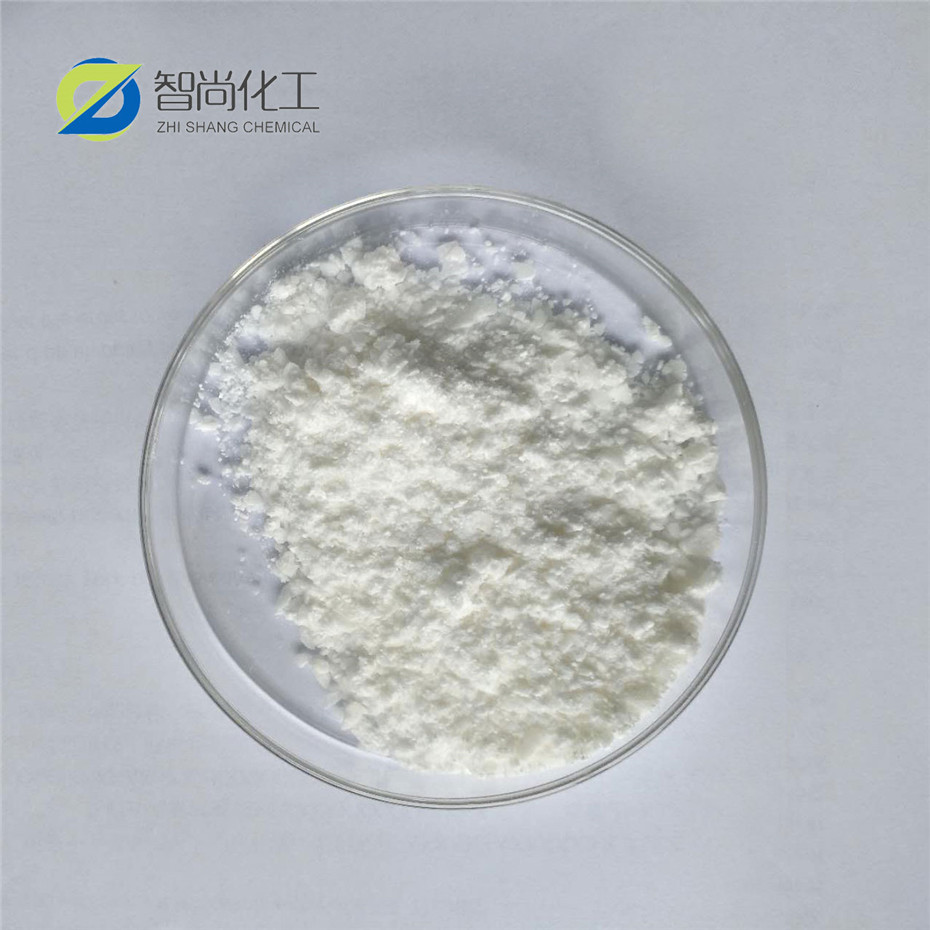 1.Cooperate with research institutions, we strictly control the process from raw material to finished product.
2.The customer comes first, we provide reasonable price, high quality product and prompt shipment.
3.We can send the goods to your delivery address directly. It is relatively safe and fast. We have ready goods in stock.
4.Quick and clear response to customers questions.
5.Warm after sale service, we will help to solve the problems in your usage.
5.We could make our price discount if you place a substantial order with us.