Methylchloroisothiazolinone (5-chloro-2-methyl-4-isothiazolin-3-one), also referred to as MCI, is a preservative with antibacterial and antifungal effects within the group of isothiazolinones. It is effective against gram-positive and gram-negative bacteria, yeast, and fungi.

Methylchloroisothiazolinone may be used in combination with other preservatives including ethylparaben, benzalkonium chloride, or 2-bromo-2-nitropropane-1,3-diol.

2. performing ammonolysis reaction on dimethyl tdpa and methylamine to generate water, n, n’ – dimethyl dithiodipropyl amide, and then introducing chlorine gas into ethyl acetate solution to obtain the product, wherein the reaction formula is as follows: adding dimethyl tdpa into a reaction kettle, introducing frozen brine into a jacket, starting a stirrer to reduce the temperature in the kettle to 0 deg c, slowly adding 25 % methylamine solution and 0.3 % diluted hydrochloric acid, and reacting for 3h at about 5 deg C.. After the reaction is finished, the reactants are put into a crystallization kettle and placed at room temperature so as to separate out white crystals of n, n’ – dimethyl dithiodipropyl amide. Centrifuge and filtering, was and crystallizing with a small amount of water, and then sending that mixture into a drying oven for dry at 108 – 110 deg C.. Adding dried n, n’ – dimethyl dithiodipropyl amide and anhydrous ethyl acetate into a reaction kettle, starting a stirrer, introducing a predetermined amount of chlorine gas to react for about 1h at 0 deg c, raising to room temperature, centrifugally filtering, washing with a small amount of ethyl acetate, vacuum drying to obtain the mixture hydrochloride of ( I ) and ( ii ), combining mother liquor and washing liquid, and recovering ethyl acetate from the distillation column. The ratio of the two active components in the product has a great influence on the quality of the product. The active ingredient cmio and mio can be prepared by chlorination reaction of n, n’ – dimethyl – 3, 3 – dithiodipropyl amide. Commercial fungicides have the highest efficacy only when their mass ratio reaches cmio: mio = 3: 1.

1. it is used for treating industrial circulating water and has the function of killing bacteria and algae. it is a general antiseptic and can effectively kill algae, bacteria and fungi. The active single agent can be widely used in industries such as industrial cooling water, oil field tank return water, paper making industry, pipeline, coating, paint, rubber, cosmetics, photosensitive film, washing articles and the like. Has low effective dosage, no toxicity and pollution, is easy to mix in various formula, has wide ph application range, and is easy to be biodegraded into non-toxic and pollution-free substance after being diluted and used in concentration

3. can well penetrate through the surface of the slime and kill bacteria and algae in the slime, and can prevent the slime generation of the cooling water system. Can be widely use for mildew prevention of white water, cool water, oil field water injection, metal processing oil, latex, fib, paint and that like of a paper mill. 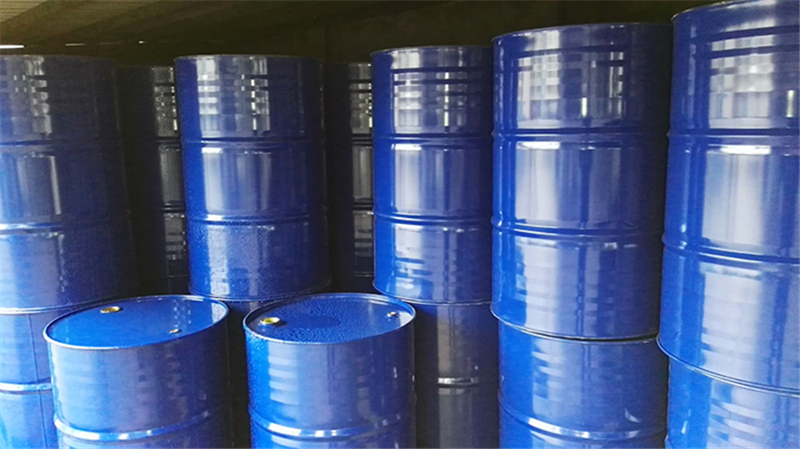 2> Active Pharmaceutical Ingredients(API): API refers to the raw materials in the production of various types of preparations, which is the active ingredient in powder,crystal and paste for medicine use through chemical synthesis,plant extract, and preparations of biotechnology institute.
3> Fragrance And Spices: Spices are an important part of fine chemicals, it is composed of natural spices, synthetic spices and single fragrance.
4> Organic Raw Material: Intermediates are also known as organic intermediates. The use of coal tar or petroleum products as raw materials to produce dyes, resins, additives, and other intermediates.
5> Chemicals Used In Paints: Paint, the traditional Chinese name is paint. So-called coating is coated on the surface of the object that be protected or be adornment, and with the continuous film coating to form strong adhesion.
6> Pharmaceutical Intermediates: The so-called pharmaceutical intermediates, refers to the production of pharmaceutical products in the process, the use of raw materials, materials, accessories and other intermediate products.
7> Agricultural Chemicals: Research and agriculture related chemical, including pesticide, plant growth regulator, fertilizer, compound fertilizer, herbicide etc.