Packaging: 25kg/drum according to customer’s requiement

Chlormopramine is a safe and reliable, rapid onset of tricyclic antidepressants, at room temperature for the white or slightly yellow crystalline powder; odorless, bitter; case of light color gradient yellow. In glacial acetic acid or chloroform easily soluble in water or ethanol soluble, slightly soluble in acetone, almost insoluble in ether. By inhibiting the presynaptic membrane of norepinephrine (NA) and serotonin (5-HT) reuptake and produce antidepressant effect, as well as anti-anxiety and sedation. Inhibition of serotonin reuptake effect is stronger than other tricyclic drugs, inhibition of norepinephrine reuptake effect is less than imipramine and amitriptyline, its anticholinergic role in moderate, sedative effect is low. Oral absorption is good, the treatment of plasma concentration of 200 ~ 500ng / ml, 1 to 2 weeks to reach steady-state blood concentration.

The liver metabolism, active metabolites demethamphetamine concentration is the original drug concentration of 2 times. Plasma protein binding rate of 96 ~ 97%, half-life of 21 to 31 hours. About 70% from the urine, 30% from the feces. Suitable for the treatment of endogenous, reactive, neurological, occult depression and a variety of depression; accompanied by depression schizophrenia; obsessive-compulsive disorder, phobia; The drug also reduces the level of 5-hydroxyindoleacetic acid (5HIAA) in cerebrospinal fluid and platelets, which is associated with the treatment of obsessive-compulsive disorder and has an affinity for D2 receptors, alpha adrenergic receptors and histamine receptors. In addition, there is a strong anti-cholinergic effect, and with mild antagonism of dopamine can increase plasma prolactin and growth hormone levels. 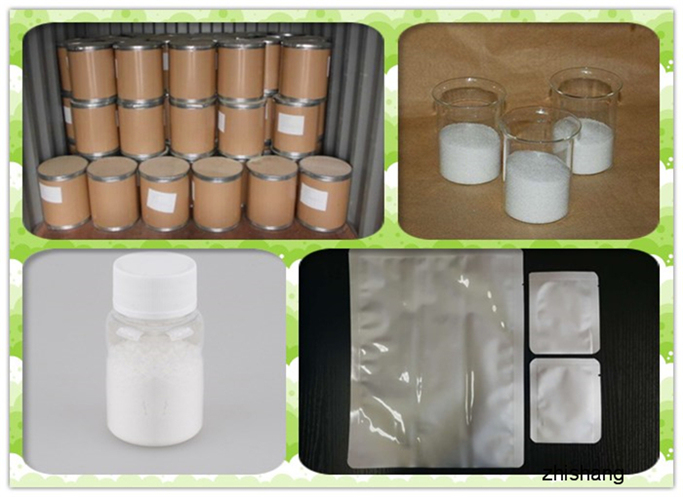 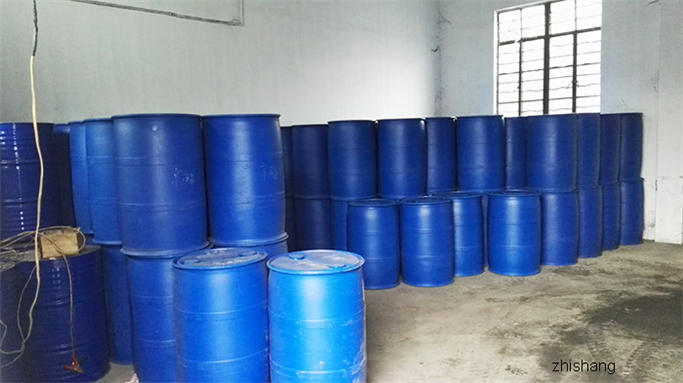