The most important use of Styrene cas 100-42-5 is as a synthetic rubber and plastic monomer, used to produce styrene butadiene rubber, polystyrene, Styrofoam; also used for copolymerization with other monomers to create a variety of different uses of engineering plastics. A small amount of styrene is also used as a spice and other intermediates, for the system of polystyrene, synthetic rubber, ion exchange resins. 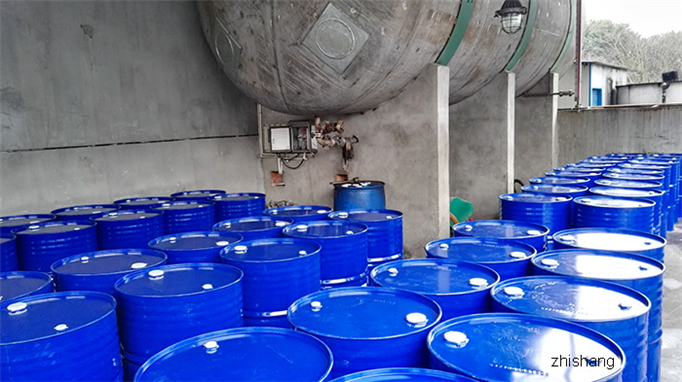