Tributylphosphine is the organophosphorus compound with the formula P(C 4H 9) 3. Abbreviated or PBu 3, it is a tertiary phosphine. It is an oily liquid at room temperature, with a nauseating odor. It reacts slowly with atmospheric oxygen, and rapidly with other oxidizing agents, to give the corresponding phosphine oxide. It is usually handled using air-free techniques. 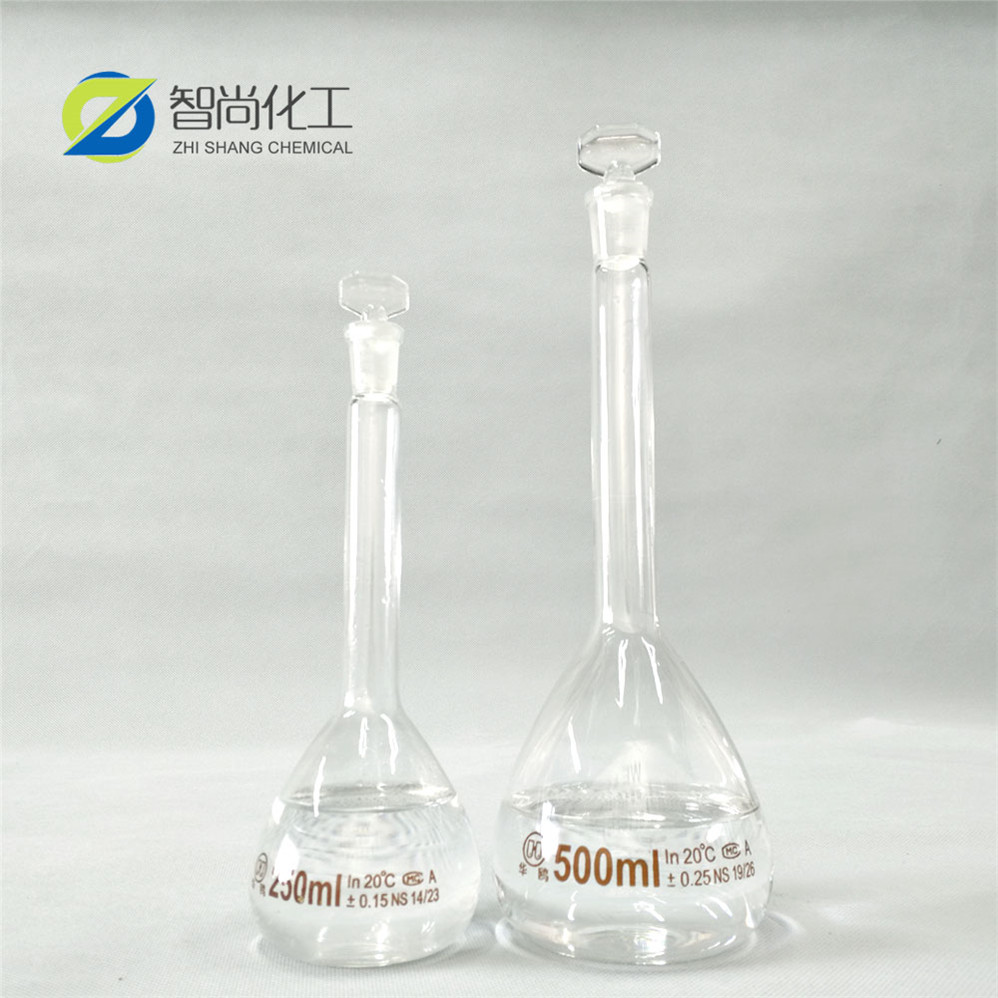