Astaxanthin, a red carotenoid found in the shells, oysters and salmon of the river crayfish, binds to proteins in the body and is blue and blue. Anti – oxidation, anti – aging, anti – tumor, prevention of cardiovascular and cerebrovascular diseases.

Astaxanthin is the most widely distributed lutein in the animal kingdom. It is pink and has unique coloring function. It can also promote the production of antibodies and enhance the immunity of animals. In terms of anti-oxidation and scavenging free radicals, its ability is greater than that of caiciny-carotene (10 times). It is soluble in water and lipid, and is easily soluble in organic solvents such as carbon disulfide, acetone, benzene and chloroform. Astaxanthin is a potential carotenoid additive with broad prospects in food, feed, cosmetics, medicine and other fields. Foods rich in astaxanthin include Marine plants, rain-fed red bulb microalgae, red falfa yeast, wild salmon, salmon, shrimp, red salmon, rainbow trout and other seafood. Astaxanthin has many health benefits, but not all people get enough of it, and that’s the problem. 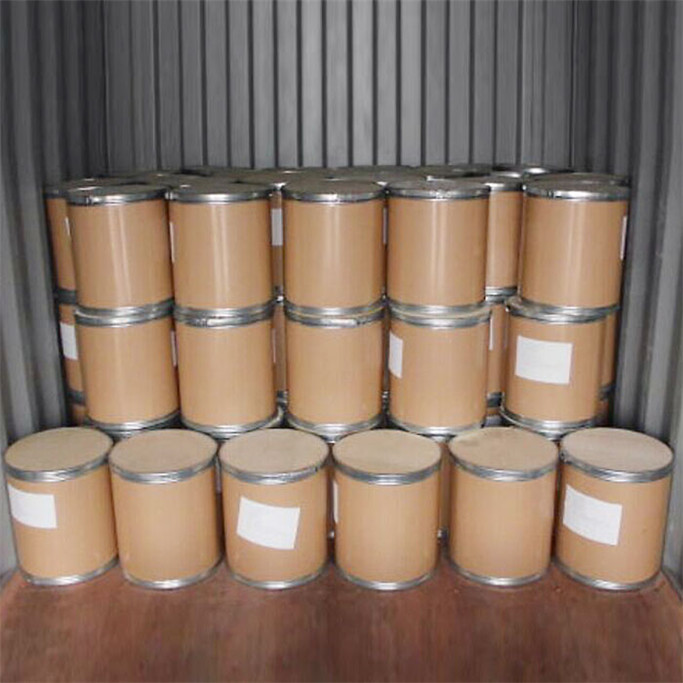 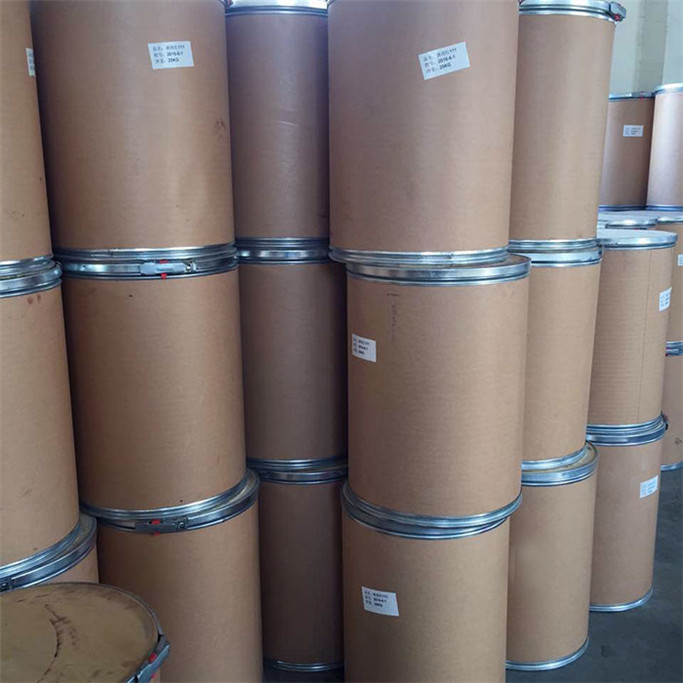