P-xylene is an important organic chemical raw material, p-xylene is obtained from petroleum aromatics obtained from the catalytic reforming of naphtha, and later with the development of petrochemical and coal coking industries, the conversion of aromatics to Toluene most direct and effective means of production.

Used as a synthetic polyester fiber. 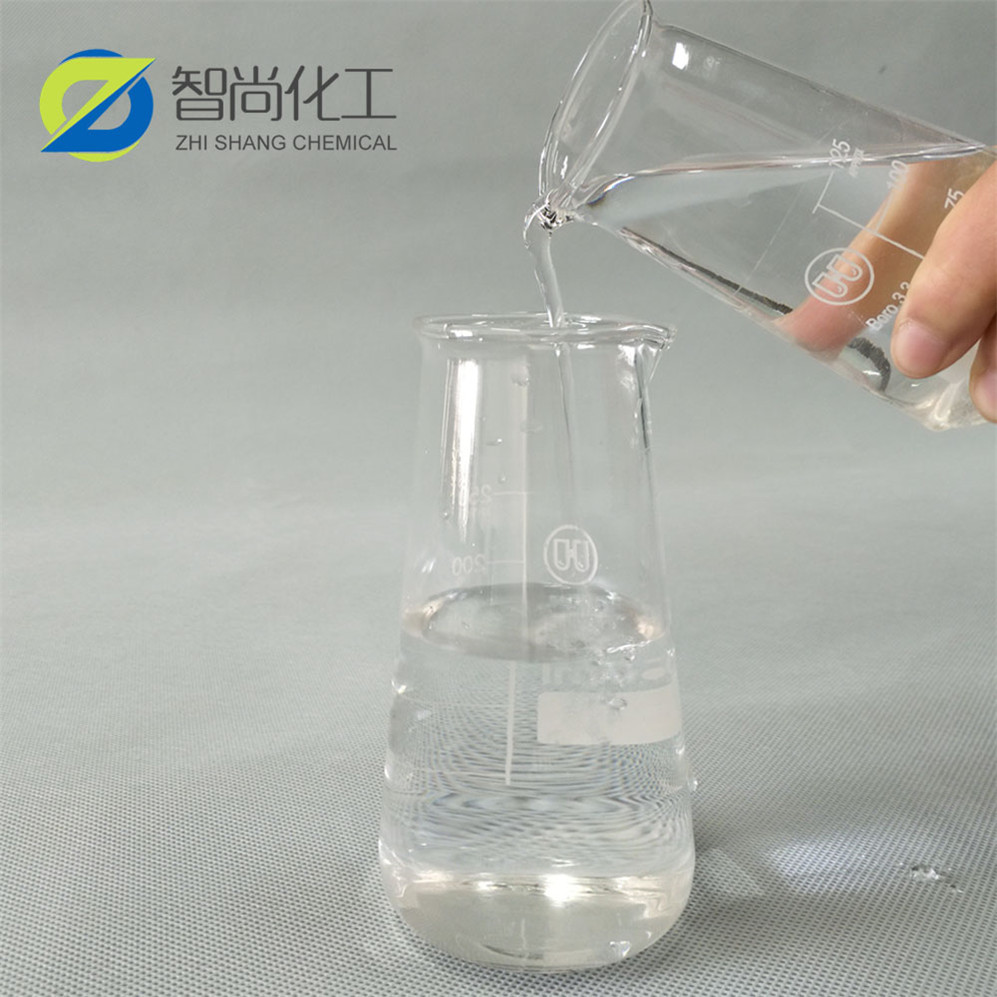 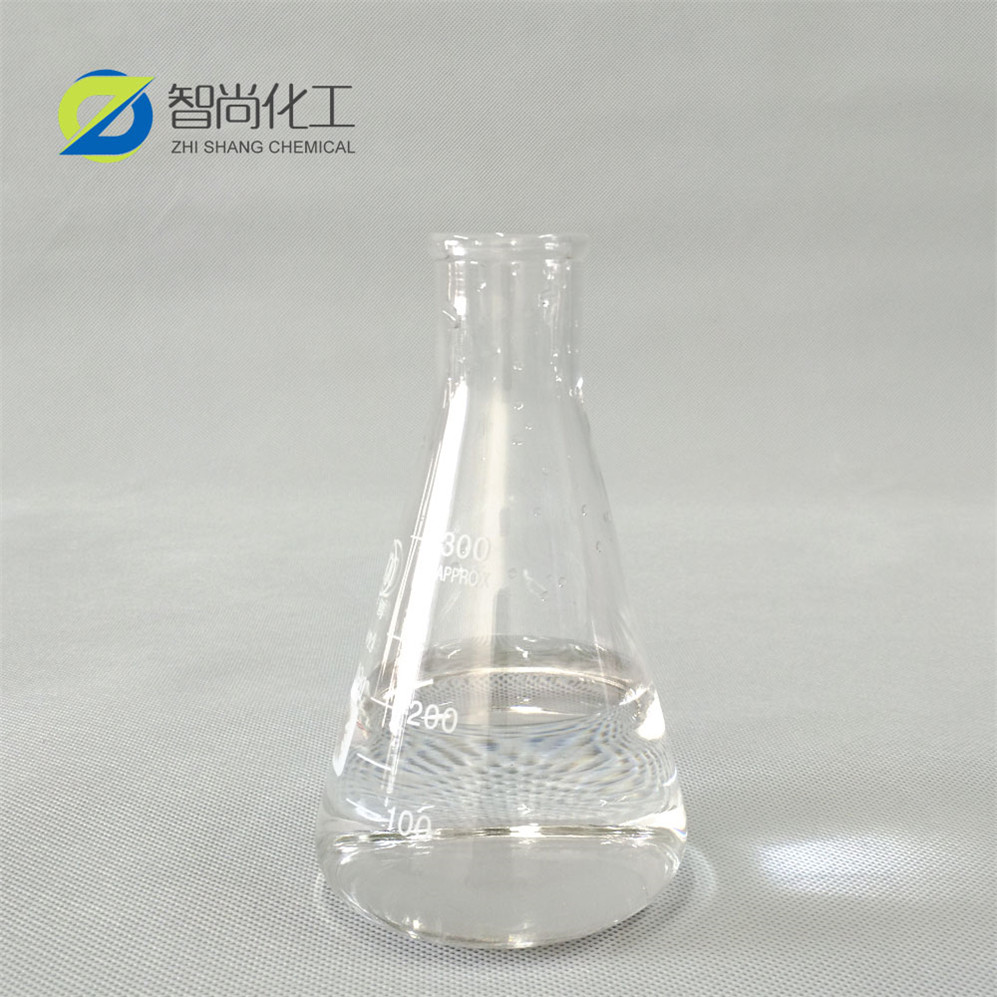