Packaging: As your request

1-Chloroanthraquinone is used to characterize anthraquinone intercalators as carrier molecules for second-generation platinum anticancer drugs. Anthraquinone was nitrified with sulfuric acid and nitric acid, and then sulfonated with sodium sulfite, and the anthraquinone -1- sulfonate was produced. Chlorate hydrochloric acid solution is chlorinated, filtered and dried in boiling state. 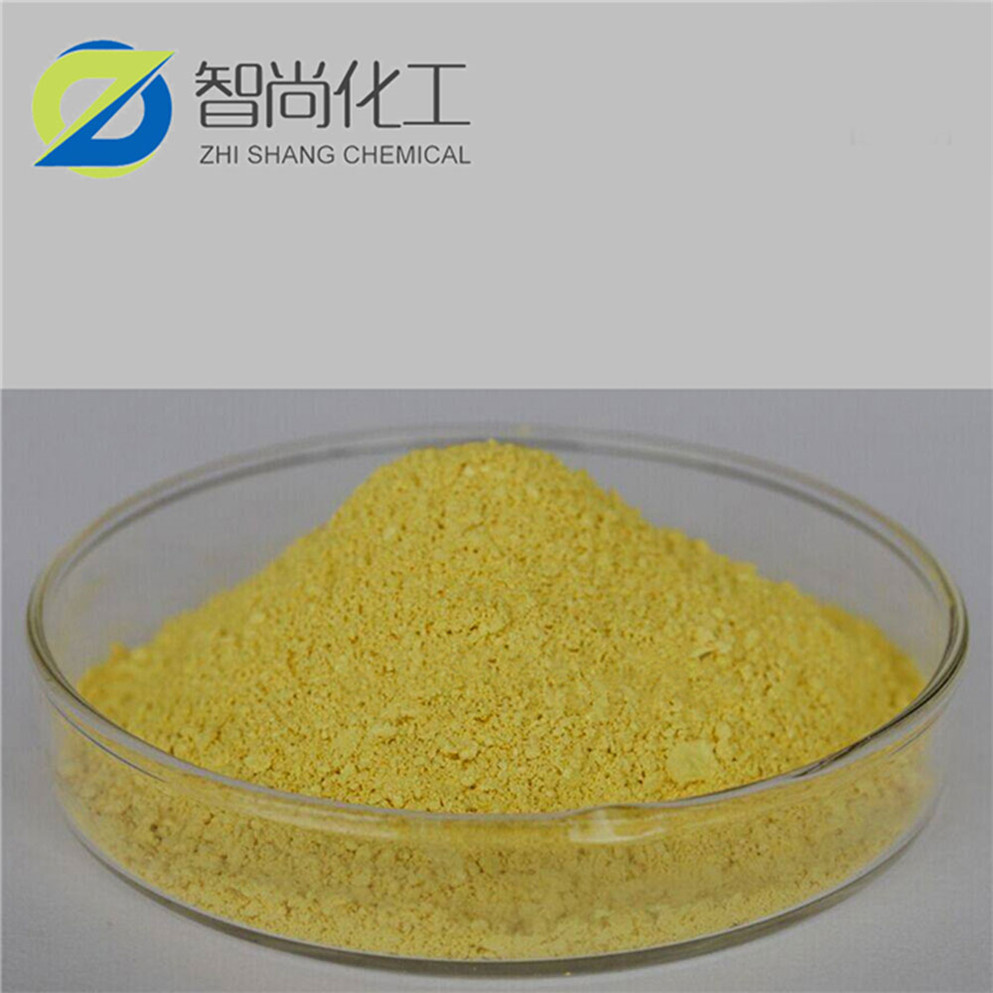 The latter is the formation of cosmetics, stability or to give color, smell and other characteristics of the role of these substances in the cosmetic formula is not used, but it is extremely important. Cosmetics are natural, synthetic or extracted from the role of different substances as raw materials, by heating, mixing and emulsification and other production processes processed from the chemical mixture.

2> Active Pharmaceutical Ingredients(API): API refers to the raw materials in the production of various types of preparations, which is the active ingredient in powder,crystal and paste for medicine use through chemical synthesis,plant extract, and preparations of biotechnology institute.It is one substance or mixture during the medicine making period, it can not be taken directly by patients.