Squalane is a colorless and transparent liquid with higher alkanes of C30H62. Squalane is the common name of isotridecane, which is the hydrogenation product of tricoshexaene (common name cartonene). Trisahexaene is present in the liver of horn sharks and in human sebum. In the past, tricoshexaene has been industrially extracted from the liver of horned squid, from which the names cartonene and cartonane are derived. Although O. Isler and R.Riiegg et al. reported the method of preparing squalene from nerolidol in the early 1950s, the industrial full synthesis of squalane was after the 1970s. Since squalene is sensitive to light, heat and oxygen, its hydrogenation product, squalane, is used in industry.

It can be used not only as a solid and less liquid in gas chromatography, but also as an important additive in cosmetics; it can also be used as an important raw material in organic synthesis, so it has a wide range of uses in the chemical industry, daily chemical industry and other fields. According to literature reports, the synthesis of squalane can be summarized into two aspects: one is the organic intermediate (such as tetraene glycol, etc.) obtained by applying chemical synthesis method as raw material, and catalytic hydrogenation is carried out under medium pressure, high temperature and carbon catalyst. The squalane is obtained; the second adopts vegetable oil (such as olive oil, birch oil, white pine oil, etc.) to process the obtained squalane as raw material through physical and chemical processing, and carries out catalytic hydrogenation under low pressure and high temperature and carbon to obtain the squalane. Squalane.

“Zhishang” products are exported to Europe, North and South America, the Middle East, Asia Pacific and Africa area, so as to establish a long-term and stable cooperation relationship with customer in the world. 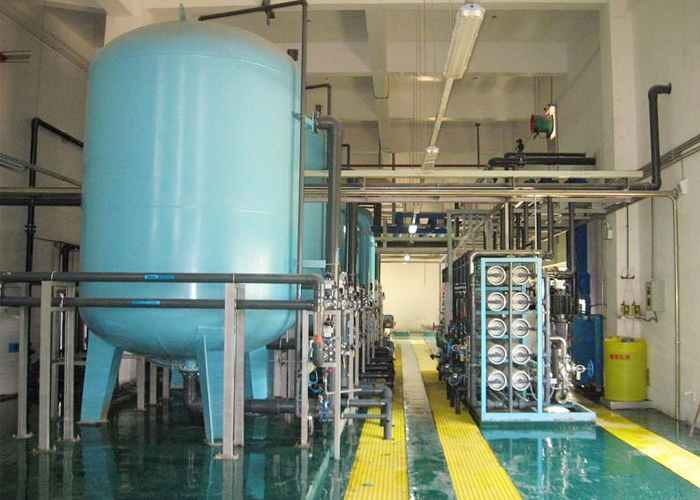 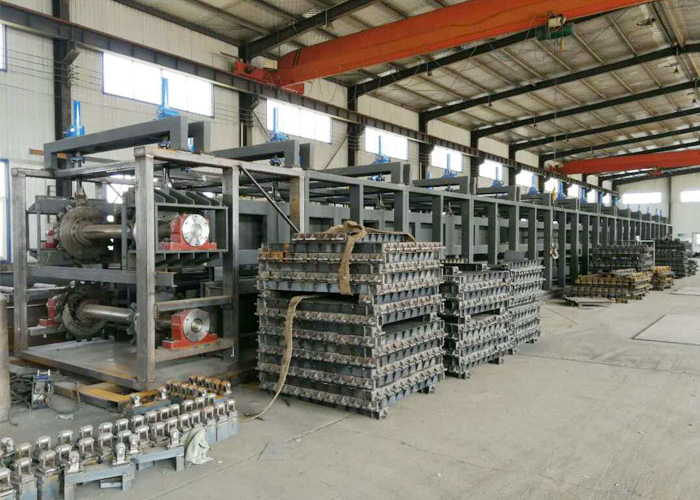 You can get free samples for some products,you only need to pay the shipping cost or arrange a courier to us and take the samples. You can send us your product specifications and requests,we will manufacture the products according to your requests. 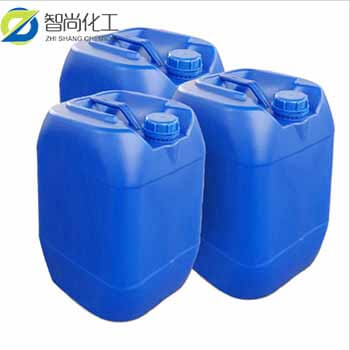 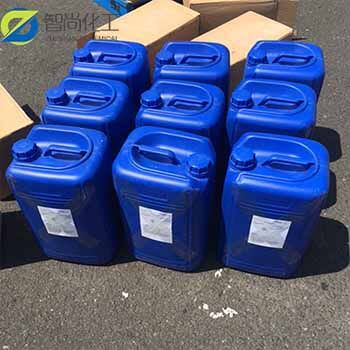 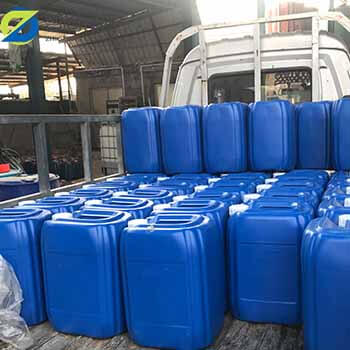 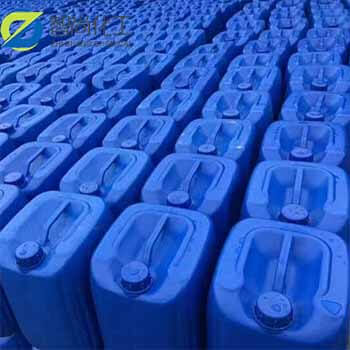