Methyl chloroacetate for the production of organic phosphorus insecticide dimethoate, chemical synthesis of cod liver oil (vitamin K Ding), vitamin B6, sulfonamides sulfamethoximidine. It can also be used as a raw material for solvents, adhesives and surfactants. Chloroacetic acid and ethanol, butanol with a similar process esterification, can be the corresponding chloroacetate. The process may be carried out in a continuous apparatus where the chloroacetic acid and the alcohol are continuously fed to the reactor at 100 to 190 ° C, and the resulting chloroacetate and water are continuously removed from the reaction system without the use of a catalyst and Boiling solvent, can get higher yields. Ethyl chloroacetate is mainly used as a solvent, but also pharmaceutical intermediates such as 5-fluorouracil and other organic synthesis; butyl chloroacetate for the production of plasticizer butyl butyl phthalate glycol and so on. 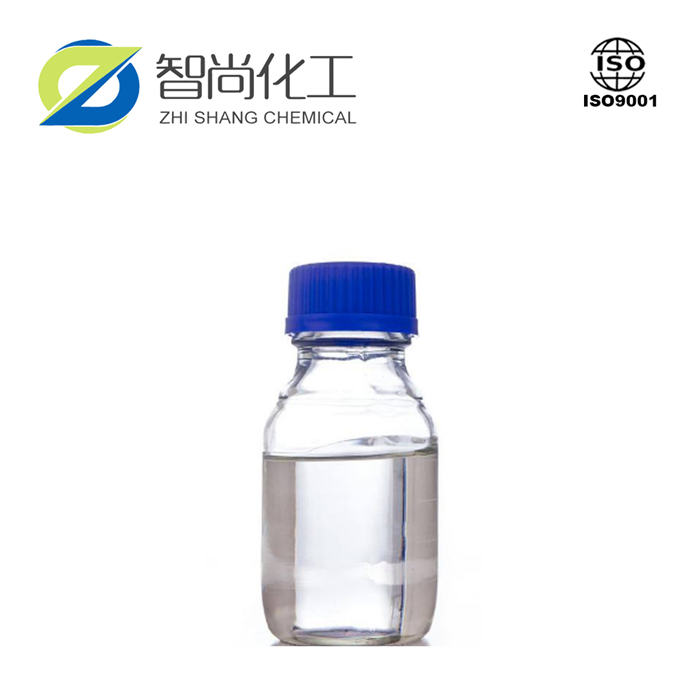 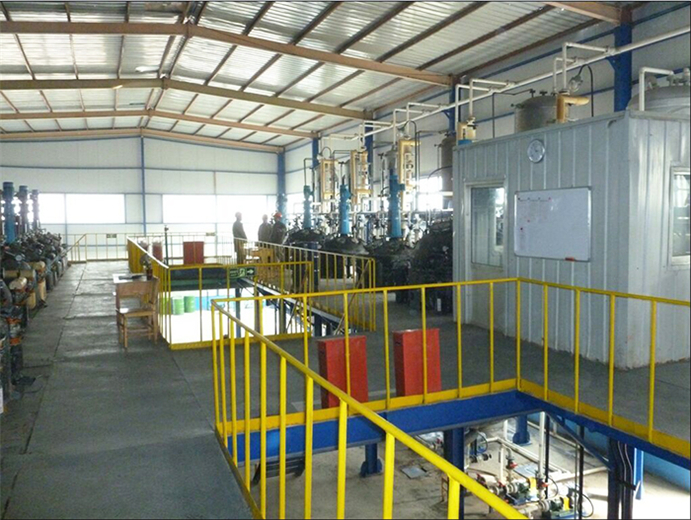