Get Imidacloprid Price
Previous
Next 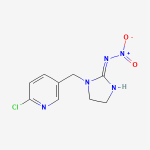 Imidacloprid is an inhibitive insecticide, coming from a course of chemicals called neonicotine, which acts upon the central nerve system of bugs. This chemical acts by disrupting the transmission of stimuli in the insect nervous system. Particularly, it can cause clog of nicotinic neuronal pathways. By blocking nicotinic acetylcholine receptors, imidacloprid can avoid acetylcholine from transmitting impulses in between nerves, causing paralysis and also eventual death of insects. It works for call as well as passage via the tummy. Due to the fact that imidacloprid binds much more strongly to insect nerve cells than mammalian neuron receptors, this insecticide is more hazardous to insects than animals.

From 1999 to a minimum of 2018, imidacloprid is one of the most commonly made use of insecticide worldwide. Although it has no licenses now, the primary manufacturer of this chemical is Bayer Crop Science (part of Bayer). It is sold under different names and also used for different objectives; It can be applied by dirt shot, tree injection, plant skin application, leaf splashing, ground application in the form of fragments or liquid representatives, or by pesticide coated seed treatment. Imidacloprid is extensively made use of in agricultural pest control. Other uses include application to foundations to stop termite damage, parasite control in yards and yards, treatment of domestic family pets to manage fleas, security of trees from monotonous pests, as well as preservative treatment of certain kinds of wood items

If you want to buy imidacloprid, pls contact us to get a free quote.

Imidacloprid is the most widely used insecticide in the world. Its main uses include:

When used in plants, endogenous imidacloprid is slowly absorbed by plant roots and slowly transferred to plants through xylem tissue. 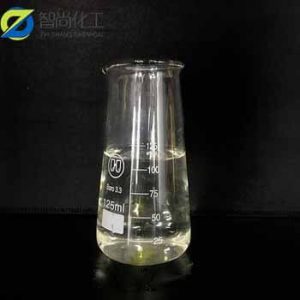 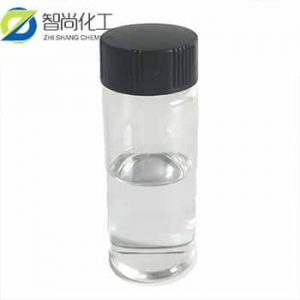 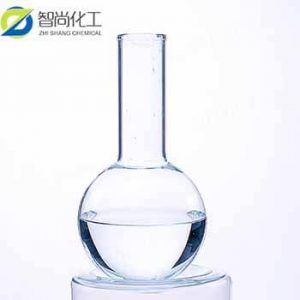 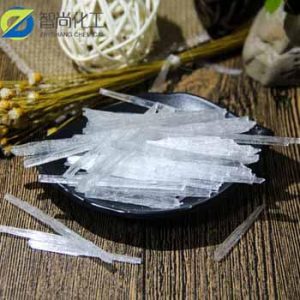