Ampicillin is a beta-lactam antibiotic that has been used extensively to treat bacterial infections since 1961. Until the introduction of ampicillin by the British companyBeecham, penicillin therapies had only been effective against Gram-positive organisms such as staphylococci and streptococci. Ampicillin (originally branded as ‘Penbritin’) also demonstrated activity against Gram-negative organisms such as H. influenzae, coliforms and Proteus spp. Ampicillin was the first of a number of so-called broad spectrum penicillins subsequently introduced by Beecham. Ampicillin is part of the aminopenicillin family and is roughly equivalent to its successor, amoxicillin in terms of spectrum and level of activity.[1] It can sometimes result in reactions that range in severity from a rash (in the case of patients that may unwittingly have mononucleosis) to potentially lethal allergic reactions such as anaphylaxis.
However, as with other penicillin drugs, it is relatively non-toxic and adverse effects of a serious nature are encountered only rarely.

1. patients before the start of each drug application, you must first penicillin skin test.

2. cephalosporins allergy and asthma, eczema, hay fever, urticaria and other allergic diseases, a history of caution.

3. Allergic cross between pharmaceuticals and other penicillins. If an allergic reaction to produce, you should immediately stop using the product and take appropriate action.

4. renal dysfunction should adjust the dose or dosing interval based on plasma creatinine clearance.

5. suspected in patients with syphilis, gonorrhea for damage before use drugs darkfield examination should be carried out, and for at least four months to accept the serum test once a month.

6. Long-term or high-dose use of drugs, should regularly check the liver, kidney, hematopoietic system function and serum potassium or sodium.

2. Ampicillin and penicillin prevention of adverse reactions with sodium.

4. Ampicillin rash occurred was 3.1 to 18%, usually 7 to 12 days after the start of treatment appears, this is due to allergic reactions. Maculopapular rash 2/3 the total, mononucleosis patient drug use disorder, rash, purpura rash occurred was 42% to 100%, in patients with renal insufficiency higher incidence of rash.

5. The incidence of drug eruption duration and dose size has nothing to do with the infection disease, age and gender have a certain relationship. Eruption incidence of typhoid patients and patients with gram-negative bacilli sepsis highest; connective tissue disease, leukemia and cancer patients who followed infection, hepatobiliary and urinary tract infection were higher than the eruption of gastrointestinal and respiratory tract infection.

6. Small number of patients with nephrotic, this is the immunological response, immune complexes and complement components may be deposited in the glomeruli and blood vessels, leading to glomerulonephritis. It has been reported: bolus ampicillin sodium prompted a sharp deterioration of hypertension cases. Analysis: ampicillin prone to cause allergic interstitial nephritis, renin increased, leading to secondary hypertension. Oral drugs one week, about 11% of patients experienced diarrhea. There aminotransferase 1/4 patients experienced. Exploitation and reported: 8 patients with other infectious diseases with intravenous ampicillin, after treatment in addition to itching and skin rashes are different shapes outside, and there are varying degrees of liver damage. Two cases in which the original hepatitis patients exacerbations and death. Japanese scholars have pointed out, drug allergy drug induced liver injury is due to direct damage to the liver, so that part of the liver cell membrane composition changes, the free drug in combination with a carrier protein and then obtain antigen, causing allergy-induced liver injury.

or upon customers’ request 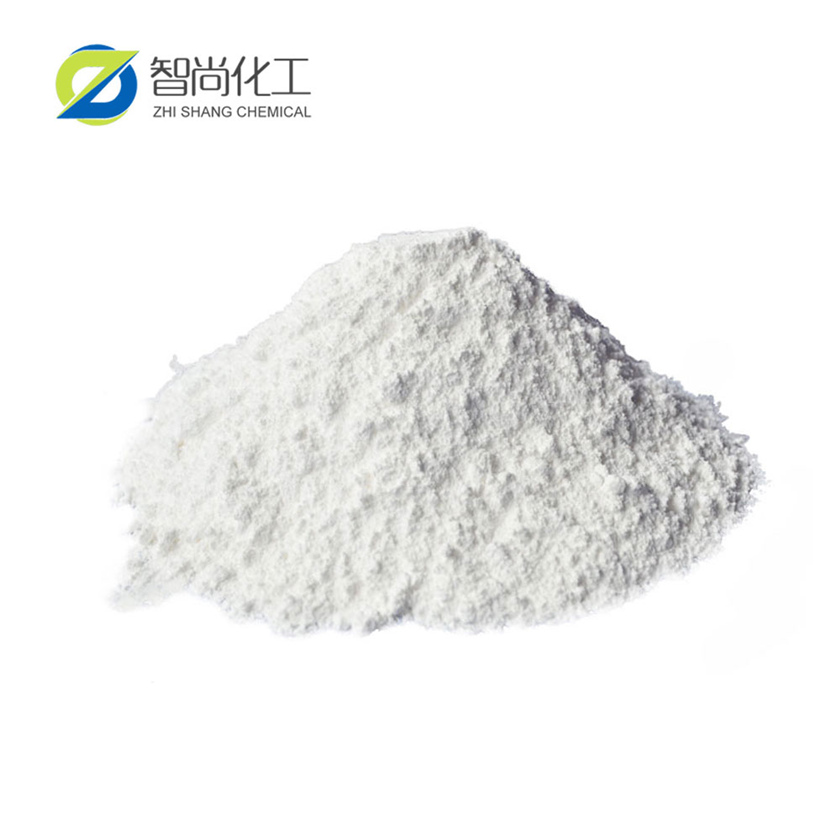