Triclocarban is an antibacterial agent common in personal care products like soaps and lotions as well as in the medical field, for which it was originally developed. Studies on its antibacterial qualities and mechanisms are growing. Research suggests that it is similar in its mechanism to triclosan and is effective in fighting infections by targeting the growth of bacteria such as Staphylococcus aureus. Additional research seeks to understand its potential for causing antibacterial resistance and its effects on organismal and environmental health. 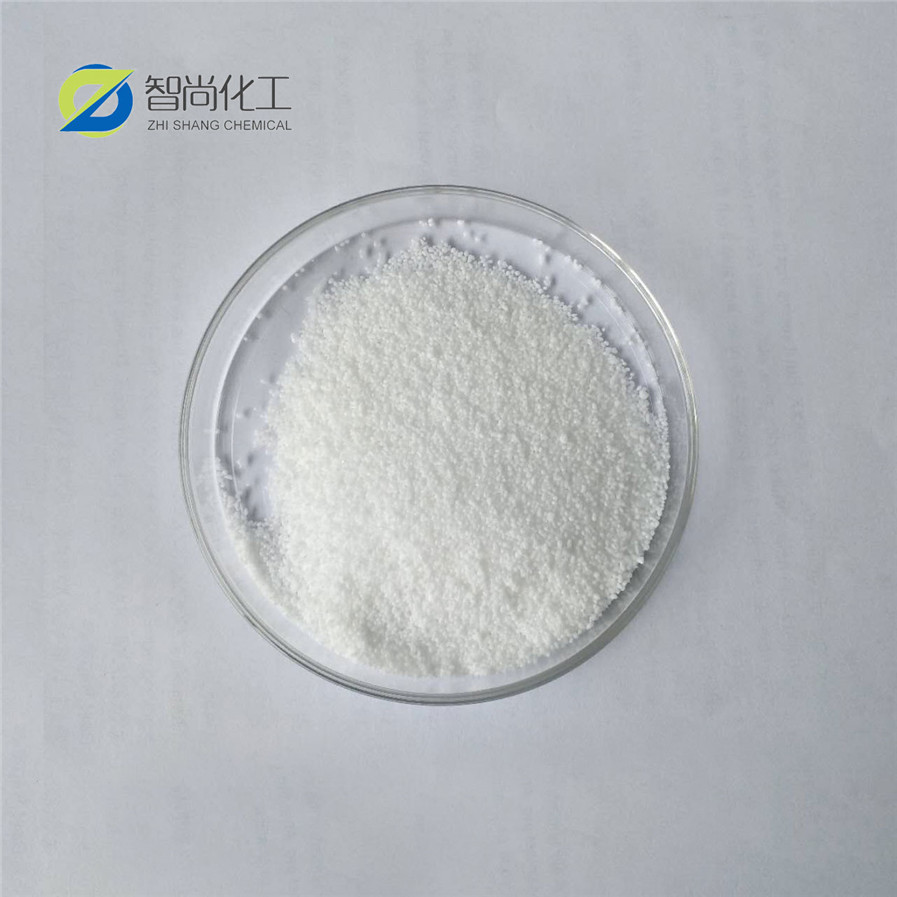 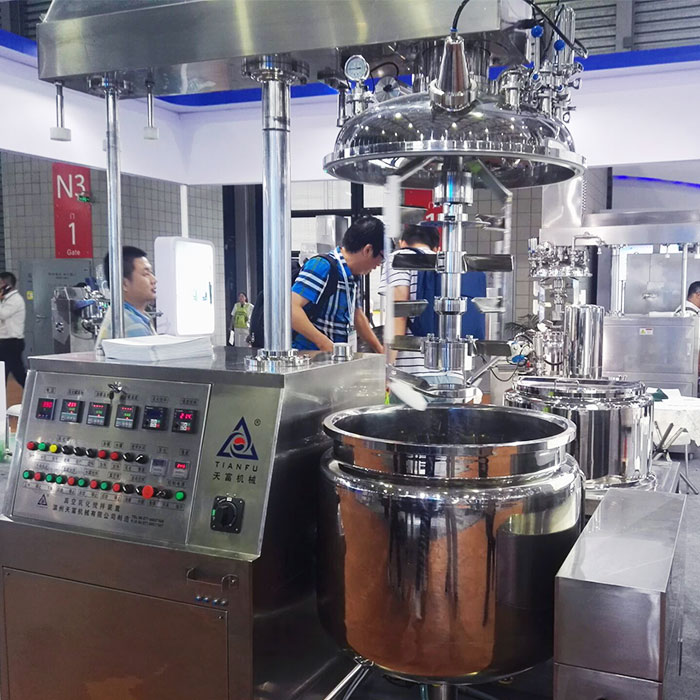 As a novel antibacterial agent with high efficiency, wide spectrum and safety, triclocarban TCC is widely used in medical disinfectants.