A vitamin needed to synthesize DNA, conduct DNA repair and methylate DNA, it also acts as a cofactor in biological reactions involving folate. 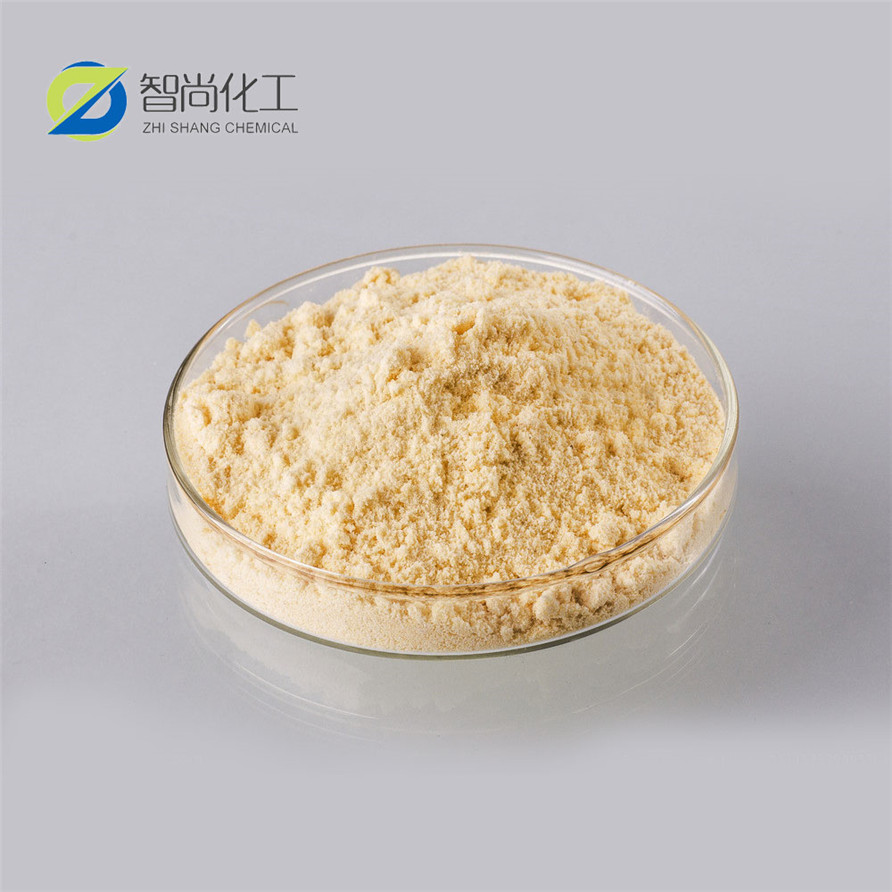 2. The cyclization reaction of 2,4, 5-3 amino -6- hydroxypyrimidine, p-aminobenzoyl glutamic acid and trichloroacetone in sodium acetate and sodium pyrosulfite. 3.2,4, 5-3 amino -6- hydroxypyrimidine and the aqueous solution of aminobenyl glutamic acid, add the alcohol solution of alpha, beta-dibromopropanal, and make it condensation, and the crude products can be treated with refined treatment.

It is also used in the treatment of megaloblastic anemia. It ACTS as Lactobacilluscasei and other microorganisms to promote proliferation factors. It’s the same substance as vitamin M. It is known that various derivatives of PGA also have the same substance as PGA to promote growth and promote hematopoietic factor, including polyglutamic acid, formyl derivatives and tetrahydrofolic acid. The cheese lactobacillus factor and the vitamin Bc complex, which had led to the discovery of active folic acid, were also available in animals with Bc binding enzymes that break them down into folate. The SLR factor is considered to be the decomposition product of the folic acid, which is not effective for animals.