Used in flavor and pharmaceutical indusries, and Organic Synthesis.

An intermediate of  pharmaceuticals and spice. 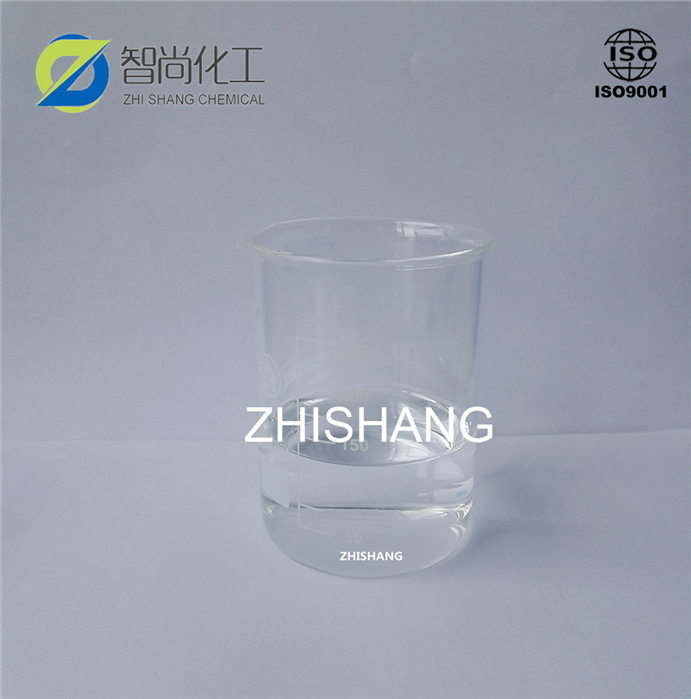