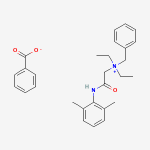 What is Denatonium Benzoate Anhydrous?

The most common sense of taste in human beings is “sour, sweet, bitter, spicy and salty”, and “bitter” is the most sensitive one in the sense of taste, and many people understand it as an unpleasant or unacceptable feeling. The bitter food in life is mainly bitter gourd and Coptis chinensis. In fact, many substances such as quinine, nicotine, caffeine, cocaine, etc. also have bitter taste. Too bitter taste usually makes people or animals reject this kind of food, so the alkaloids contained in many deadly plants have strong bitter taste. From this point of view, bitter taste undoubtedly plays an important role in protecting life. In order to measure the degree of bitterness, similar to the concepts of acidity, sweetness, and spiciness, people use “bitterness” as a measure. Taking quinine, which is famous for its bitter taste, as the benchmark 1, and taking this as a reference standard, denatonium benzoate (also known as “bitter essence”), an artificial substance with a bitterness of 1,000, is the most bitter compound known so far.

Denatonium Benzodiazem is actually more or less an accidental discovery in the experiment. In 1958, Scottish scientist Macfarlan Smith discovered the substance while studying local anesthetics, and a 10 ppm solution of denatonium benzyl was too bitter for the vast majority of people. Endure, even if the concentration is only 50 ppb (parts per billion, 1 ppm = 1000 ppb), the human taste can perceive bitter taste. Perhaps due to keen business intuition, Smith registered it under the trade name Birex, which was subsequently widely used in industrial alcohol, Antifreeze, animal dispersants, daily chemical products.

Denatonium benzyl is a quaternary ammonium salt composed of a quaternary ammonium salt cation and an inert anion, such as benzoate ion or saccharin anion, in which the structure of the cationic part is particularly similar to that of the local anesthetic Lidocaine . In fact, lidocaine only needs to be alkylated and then anion-exchanged to produce denatonium benzyl. The preparation of lidocaine is also quite easy, using 2, 6-dimethylaniline as the raw material, firstly acylation, and then replacing the halogen with diethylamine.

If you want to buy denatonium benzoate anhydrous, pls contact us to get a free quote.

Bitters are currently used as aversive agents, denaturants, anti-food agents and flavoring agents. Bittersweet as an inactive ingredient is included in the United States Pharmacopeia USP32 NF27 edition. However, there are no reports on the use of bitter receptor antagonists or inverse agonists in the preparation of medicines, nor in the preparation of medicines for the treatment and/or prevention of obesity, diabetic peripheral neuropathy and neuropathic pain. Use reports. Benzammonium benzoate (bitter) is the most bitter substance known to man. Because of its low toxicity, no pollution to the environment, and no influence on other properties of the added substances, it has been used in many developed countries such as Britain, the United States, France, and Japan. Adding it to the toxic chemicals that people come into contact with in daily life and production can prevent people from accidentally ingesting them and causing poisoning.

The United Kingdom and France have published the application patents of this compound as an alcohol denaturant; in recent years, the application patents of this compound have gradually increased. For example, the Japanese patent JP 02127496 uses it as a bitter agent for alcohol-containing solid fuels, and the French patent 2726832 uses it as a refrigerant. However, benzammonium benzoate (bitter) is not used in many patents as methanol, pesticides, fungicides, plant growth regulators, rodenticides, sodium nitrite and other toxic chemicals that people come into contact with in daily life of bitters. Some studies have carried out research on benzylammonium benzoate as a bittering agent for toxic chemicals such as methanol, pesticides, fungicides, plant growth regulators, rodenticides, and sodium nitrite that people are exposed to in daily life. 30ppm) benzyl ammonium benzate amide can make the above chemicals have a bitter taste, which can effectively prevent people from accidentally ingesting the mouth. 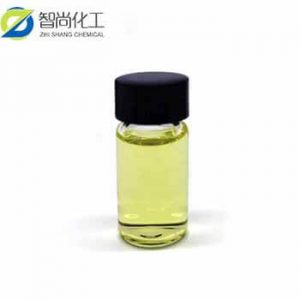 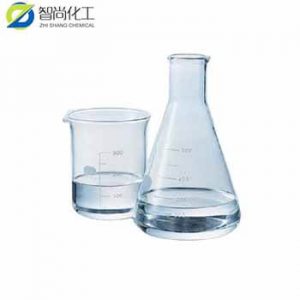 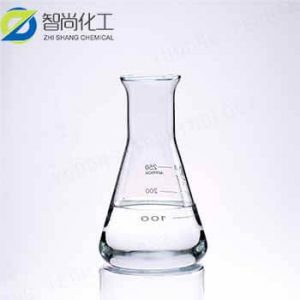 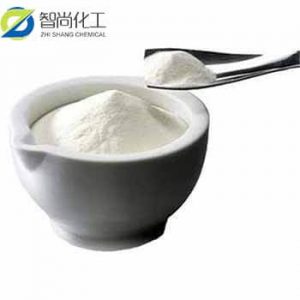