Tryptamine, a monoamine alkaloid found in plants, animals and fungi, contains an indoline nucleus, which is similar to tryptophan ,missing a carboxyl group,and hence its name. It is present in mammalian brain, and it is considered to be the function of neurotransmitter and neurotransmitter. Tryptamine is a compound of the parent structure of tryptamine, containing many biologically active substances, such as neurotransmitters and hallucinogenic drugs. The content of the rat brain was about 3.5 pmol/g. 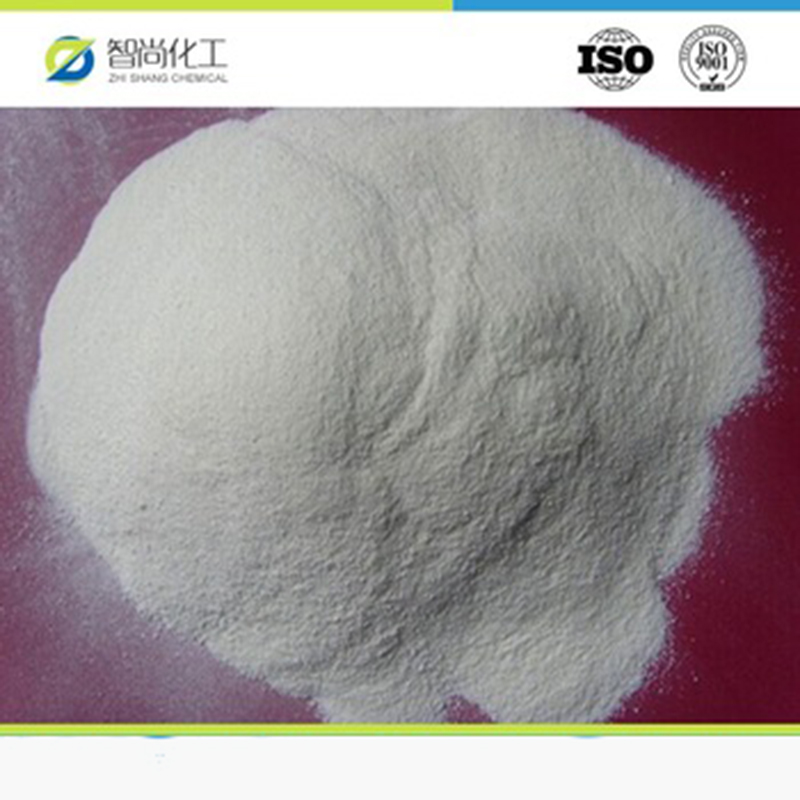 Having vascular activity; May have neuromodulator function; The biological amine formed by the decarboxylation of tryptophan by l-aromatic amino acid decarboxylase. 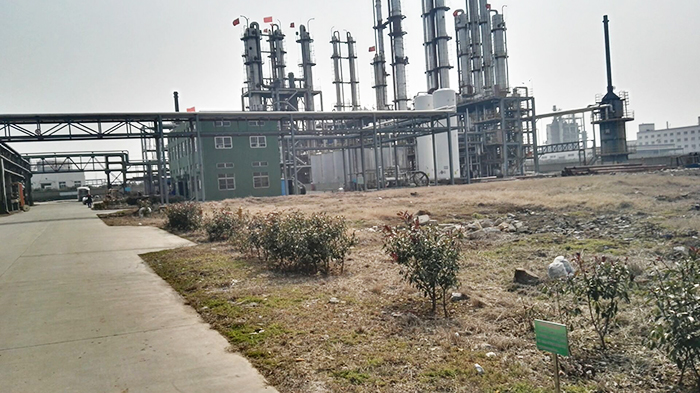