Bitter almonds in a beta-cyanide glycosides, cyanogens (CN) in the molecule, after eating bitter almonds, it will release a free cyano, so eaters will be poisoning; amygdalin is bitter almond amniotic fluid ammonia A product of acid metabolism. Bitter almonds include beta-glucosidases and oxynitrilases, which catalyze the hydrolysis of amygdalin to two molecules of glucose and one molecule of almond nitrile, which catalyzes the hydrolysis of almonds to cyanide (HCN) and benzaldehyde. Amygdalin is found in seeds, such as almonds.

Many plant root cells contain glycosides, with no toxic effects when glycosylated. With glycogen released toxic substances, the cell death. Amygdalus contained in the peach root is a glycoside, allantoin hydrolysis, hydrocyanic acid and benzaldehyde two plant toxins. Peach root plaque formation and necrosis occur in the vicinity of but not touched by short-stalked nematode; and in vitro experiments have demonstrated that the nematode aspiration can hydrolyze alitame. 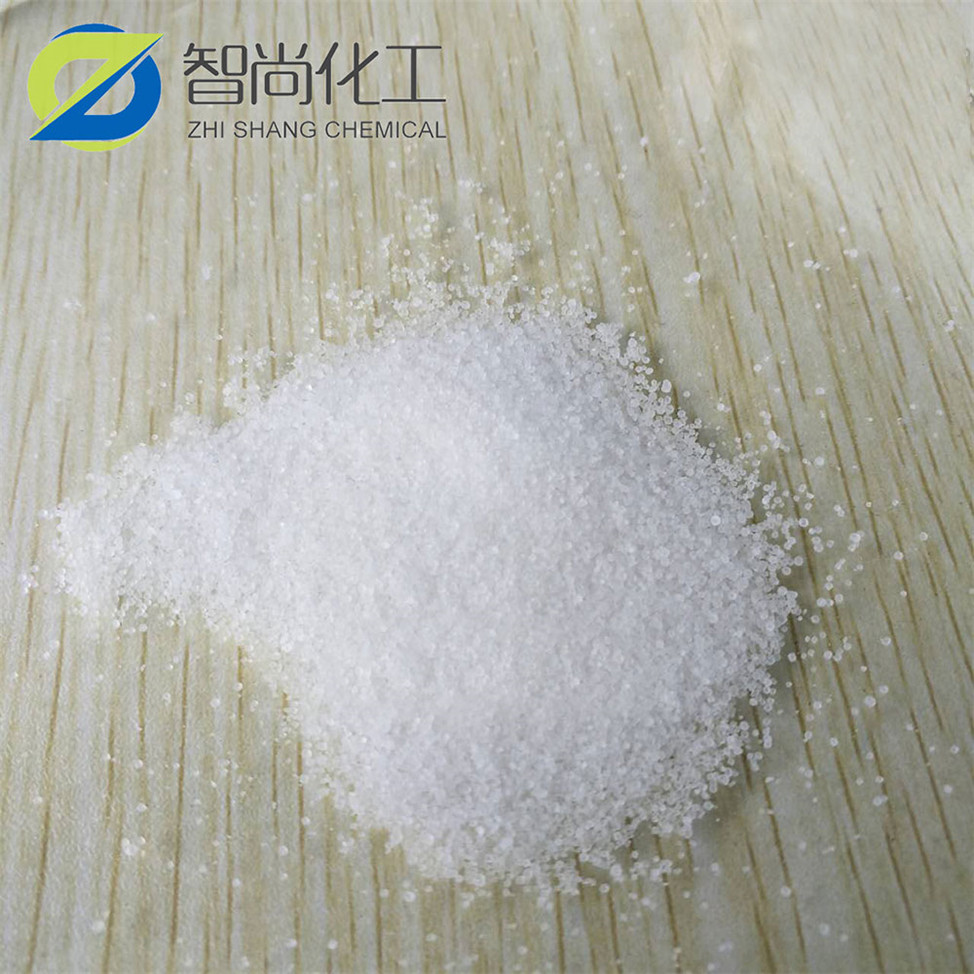 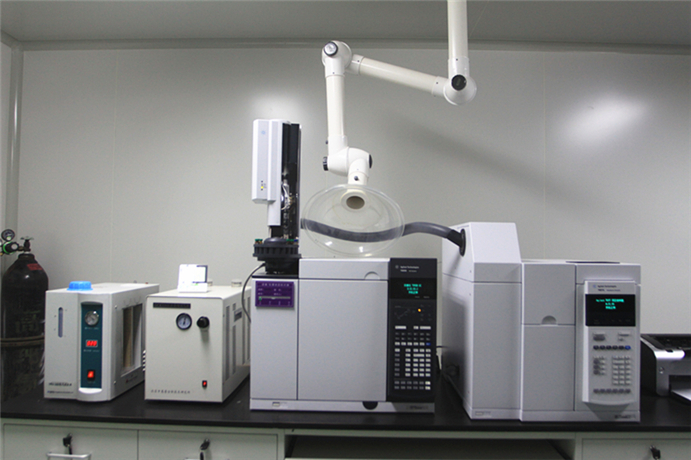