It is mainly used in the manufacture of n-butyl ester plasticizers for phthalic acid, aliphatic diacids and phosphoric acid. They are widely used in various plastics and rubber products. It is also a raw material for butyraldehyde, butyric acid, butylamine and butyl lactate in organic synthesis. It is also an extractant for dehydrating agents, anti-emulsifiers and oils, drugs (such as antibiotics, hormones and vitamins) and spices, and additives for alkyd resin coatings. It can also be used as a solvent and dewaxing agent for organic dyes and printing inks. 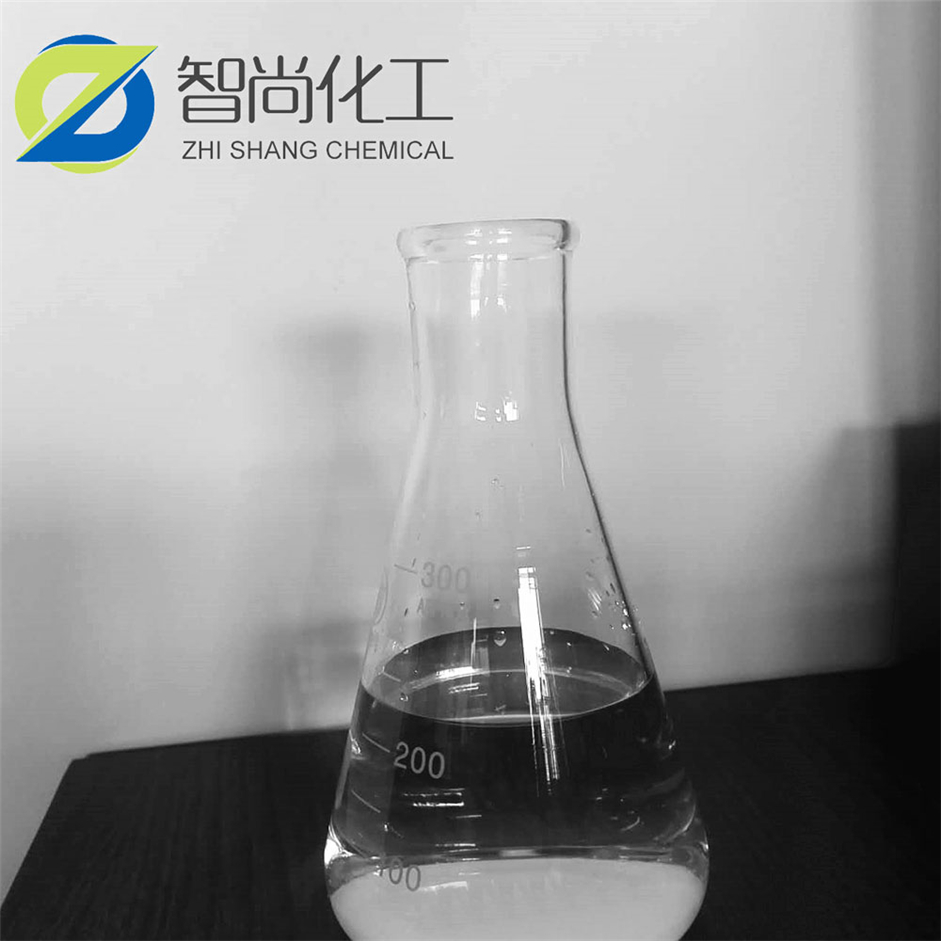 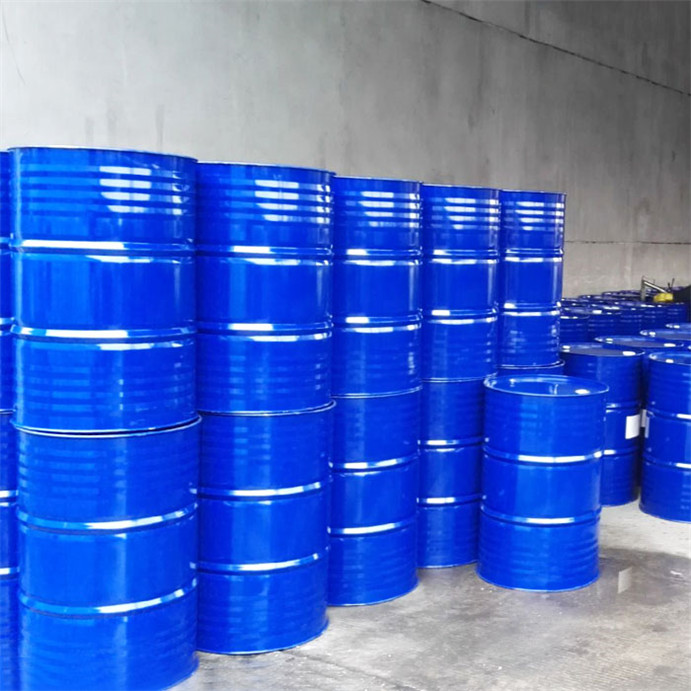