Manganese carbonate is an inorganic compound of the chemical formula MnCO3, which is found in the nature in the form of a diamond manganese ore. Global output in 2005 was about 20,000 tons.

4. mix sulfuric acid solution and rhodochrosite powder accord to a certain proportion for reaction by a rhodochrosite method, purifying and separating that generated manganese sulfate solution, adde ammonium bicarbonate for neutralization, washing, dehydrating and drying to obtain the manganese carbonate product. The reaction formula is as follows: … 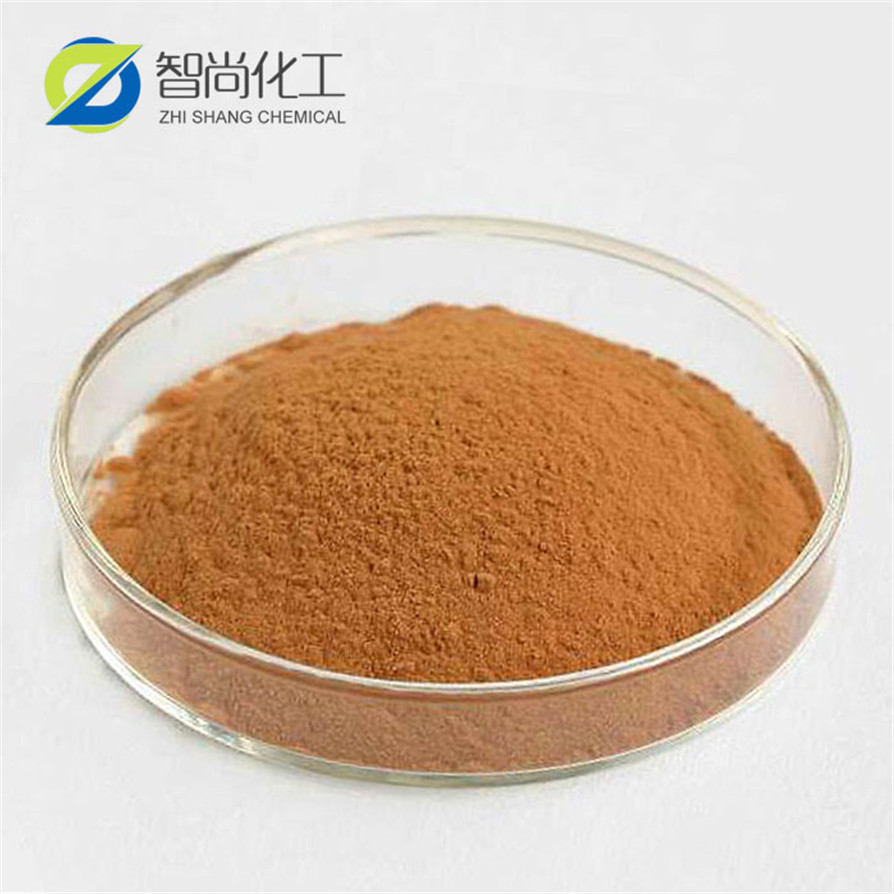