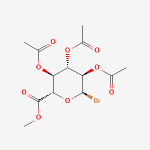 What is Acetobromo-α-D-glucuronic acid methyl ester?

If you want to buy acetobromo-α-d-glucuronic acid methyl ester, pls contact us to get a free quote.

To the commercially available D-glucuronic acid-6,3-lactone compound (6) (48.6 g, 276 mmol) was added anhydrous methanol (500 mL) and metallic Na (200 mg) at 0°C. The mixture was stirred under N2 for 5 hours. The solution was treated with IR-120(Ir) resin until pH3. The solvent was removed in vacuo after filtration to provide a yellow gum. The residue was partially dissolved in Ac2O (100 mL) and a solution of HClO4 (0.1 mL) in Ac2O (1 mL) was added dropwise to the reaction mixture at a rate such that the solution did not exceed 40°C. The reaction mixture was then stirred at rt under N2 overnight. The product was then dissolved in ethyl acetate, washed with 1N HCl, H2O and brine, and the organic phase was dried over Na2SO4. The solvent was removed in vacuo to afford the per-O-acetate intermediate compound (5) (96.5 g, 93%) as a white gum with alpha/beta ratio 75:25. 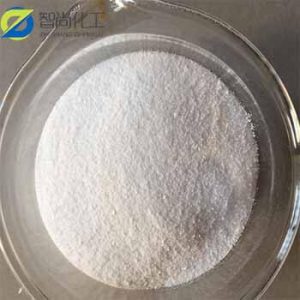 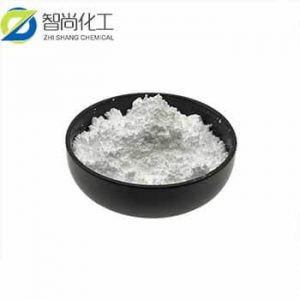 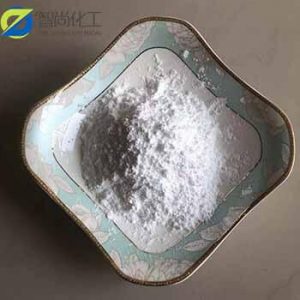 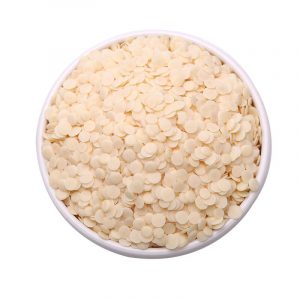