The most important use is as a synthetic rubber and plastic monomer, used to produce styrene butadiene rubber, polystyrene, Styrofoam; also used for copolymerization with other monomers to create a variety of different uses of engineering plastics. Such as with acrylonitrile, butadiene copolymerization in ABS resin, widely used in various household appliances and industrial; SAN copolymer obtained with acrylonitrile is impact-resistant, bright color resin; and butadiene copolymer obtained SBS is a thermoplastic rubber, widely used as a polyvinyl chloride, polypropylene modifier and so on. In addition, a small amount of styrene is also used as an intermediate for perfumes and the like. Styrene is chloromethylated to give cinnamyl chloride as a non-narcotic analgesic painkillers, styrene is also used as antitussive and expectorant easy cough, anticholinergic Changning’s original drug. It can also be used as a hard monomer for the manufacture of styrene acrylic emulsion and solvent-based pressure-sensitive adhesives, or as a crosslinking monomer for unsaturated polyester resins. For organic synthesis and resin synthesis, for the preparation of copper plating brightener, leveling and light from the role.

For the manufacture of styrene-acrylic emulsion and solvent-based pressure-sensitive adhesive hard monomer can also be used as unsaturated polyester resin crosslinking monomer. For the manufacture of polystyrene, Styrofoam, Styrene-butadiene rubber; Copolymerization with acrylonitrile and butadiene to ABS resin; Copolymerization with butadiene and isoprene to produce SBS and SIS thermoplastic elastomers; Vinyl ester and acrylic copolymer emulsion manufacturing adhesives and coatings. Also used as unsaturated polyester crosslinking monomer and polyvinyl chloride and polypropylene modified, as well as the use of synthetic perfume intermediates and so on. Styrene is chloromethylated to give cinnamyl chloride as a non-narcotic analgesic painkillers, styrene is also used as antitussive expectorant drug easy cough, anticholinergic Changning’s original drug. For the synthesis of styrene-butadiene rubber and polystyrene resins, polyester fiberglass and coatings, synthetic dye intermediates anthraquinone, pesticide emulsifier, medicine, dressing agent styrene phosphonic acid. For the system of polystyrene, synthetic rubber, ion exchange resins. 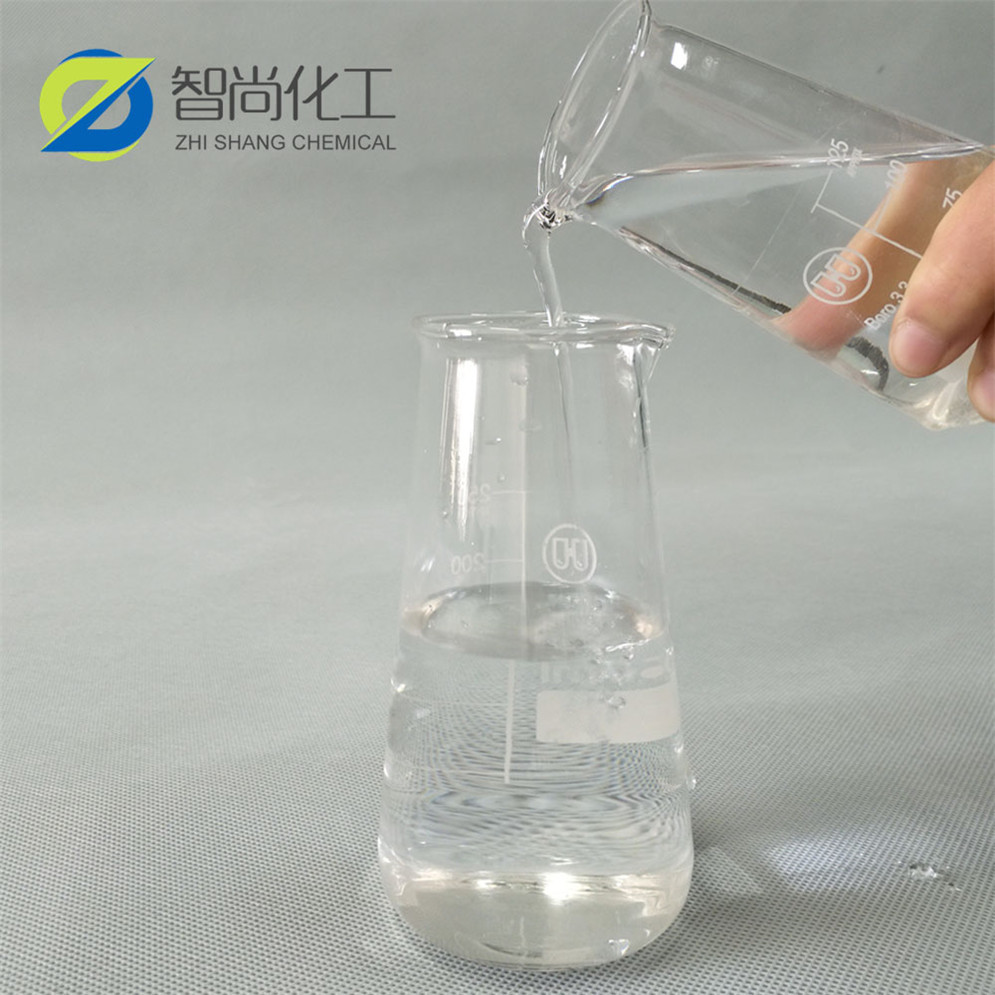 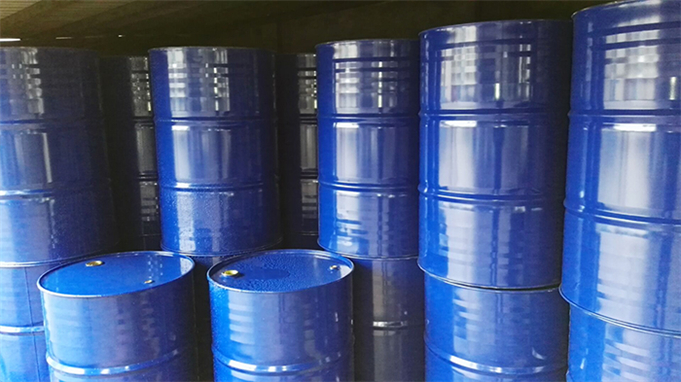