Get 2-Acetylbutyrolactone Price
Previous
Next 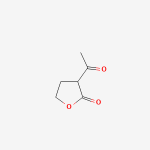 Alpa-acetyl-gama-butyl ester, likewise called 2-acetyl-γ-butyrolactone, is a crucial natural chemical raw material, an intermediate for the preparation of chlorophyll, as well as can likewise be utilized in the pharmaceutical market to make anti-angina pectoris medications. The raw materials for the preparation of vitamin B1 can additionally be used to synthesize 3,4-disubstituted pyridine as well as 5-(β-hydroxyethyl)-4-methylthiazole, which are widely utilized.

2-Acetylbutyrolactone is an important intermediate in the synthesis of chemical and pharmaceutical products such as vitamin B, 3,4-substituted pyridine, 5- (2-hydroxyethyl) – 4-methylthiazole. In the presence of 2-Acetylbutyrolactone, tert butyl isocyanate reacts with dialkyl acetylene dicarboxylate to form dialkyl (E) -2-{(tert butyl amino) [2-oxo-4,5-dihydro-3 (2H) – furanyl] methyl}-2-maleate. In addition, 2-Acetylbutyrolactone reacted with thiosemicarbazone and 3- (2-bromo-acetyl) – chrome-2-one in absolute ethanol to produce 3-{2-[5-hydroxyl-4- (2-hydroxy-ethyl) – 3-methyl-pyrazol-1-yl]-thiazol-4-yl}-chrome-2-one in good yield. In addition, 2-Acetylbutyrolactone can also be used as the raw material for the synthesis of pilocarpine, which is the main drug for the treatment of narrow-angle and wide-angle glaucoma. In addition, the chemical can also be used as a fluorescent reagent for the quantitative spectrofluorimetric determination of primary amines, which has been proved to be as accurate and accurate as the official or other reported methods.

2-Acetylbutyrolactone can be prepared by the condensation reaction of acetate (such as ethyl acetate) and butyrolactone in alkaline solution.

2-Acetylbutyrolactone can also be prepared by reacting ethylene oxide with ethyl acetoacetate under alkaline conditions.

If you want to buy 2-acetylbutyrolactone, pls contact us to get a free quote. 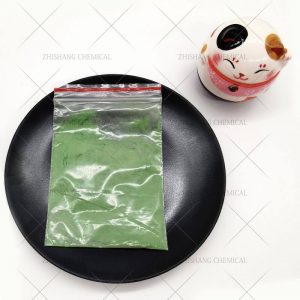 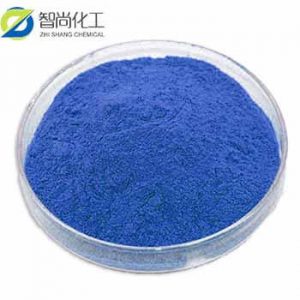 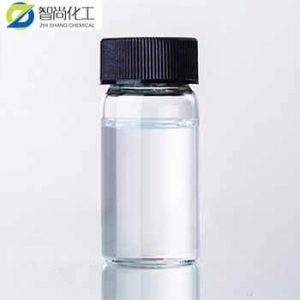